Apple Adds Mouse Support to the iPad with iPadOS 13 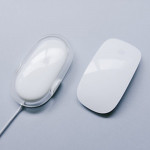 There had been rumors leading up to WWDC that the iPad would gain support for a tool that is a staple of any computer. The iPad isn’t a computer, but Apple has spent years positioning the iPad as a complete computer replacement for many. Arguably, for some the iPad is a more than capable computer. For others, requiring any selecting or scrolling to be done through the touch screen has been an area of frustration.

It appears that iPadOS 13 will include support for a USB mouse and trackpad as an accessibility feature. Developer Steve Stroughton-Smith has posted a video of the feature in action on Twitter. 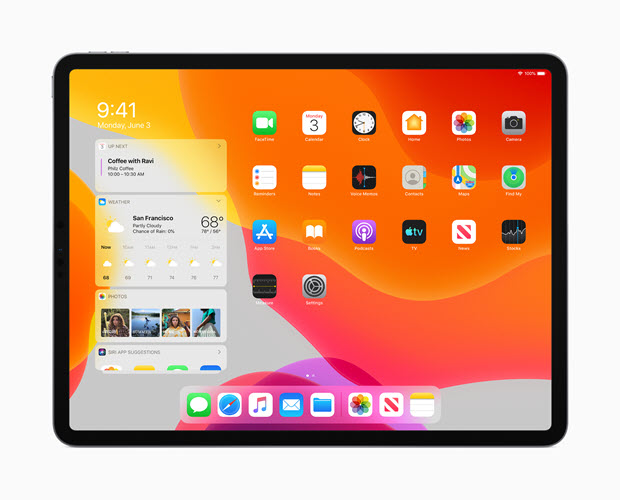 According to Troughton-Smith, mouse support is an AssistiveTouch feature and also works when a Magic Trackpad is connected to the iPad.

Apple will release iOS 13 and iPadOS 13 through its public beta program in July, with an official release expected this fall.