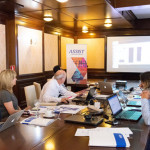 On the 31st of July, took place the sixth international meeting of ASPIRE project in Athens, hosted by IKnowHow at their headquarters. The meeting was focused on the software features and the changes needed. There, the first item on the agenda was to check the progress of the project deliverables and set action points where needed. Also, we decided that the beta version of the software was ready but at the same time, we realized that we still needed to fix some issues or to change some requirements.

Moreover, to improve the user experience we decided to involve ASSIST‘s designer’s team hoping that the final version of the software will offer to our customers the best experience. While discussing this item, we also presented the status for the testing deliverable and took notes about what test cases should be added for the new app development.
Further, we decided that in the next months we will be having meetings with some potential clients and gather feedback from them. Once the beta version will be ready, we will participate and present the software at Gas Industry Congresses in UK and Germany.
Until then, we will focus our next steps on commercialization, the creation of user manual and training materials, and the improvement of the software beta version. All these will be approached during the next meeting on the 2nd of October in Germany, which will be hosted by Innospection. 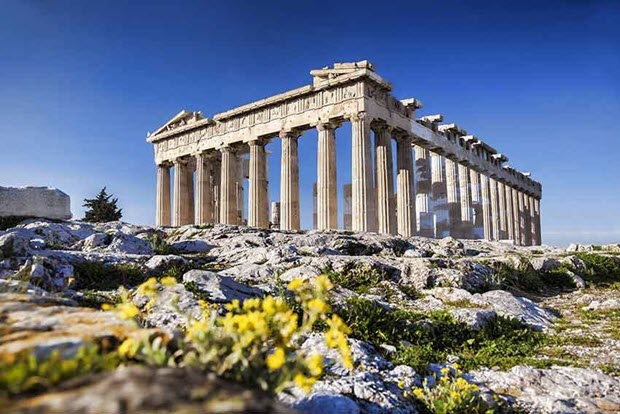