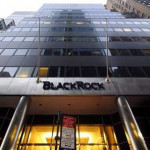 BlackRockʼs innovation center will deal with product development and the way client data is managed, as well as with creative marketing. 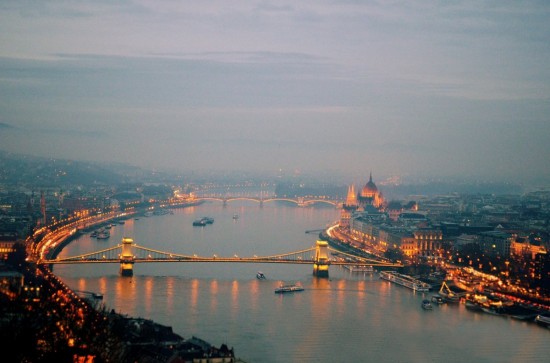 BlackRock Managing Director Patrick Olson said the company had picked Budapest for the center because of the local education system, quality of infrastructure, security, quality of life and the governmentʼs commitment to the endeavor.

The government is awarding the company HUF 280 million in training support for new hires.

BlackRock is the worldʼs largest asset manager with USD 5.1 trillion in assets under management.