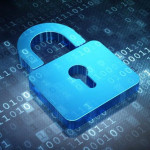 BS/2 banking technologies company of Penki Kontinentai Group have signed a partnership agreement with the international lock and security company Sargent and Greenleaf. The new contract will allow the two companies to join forces in providing a new level of ATM security.

“Cooperating with Sargent and Greenleaf is essential for our business. BS/2 is S&G distributor in 14 countries of Central Asia, Transcaucasia and the Baltic States. We are united under the common mission of providing unbreakable security. The current partnership is a major step for ATM protection”, comments Emil Musayev, the Head of Sales department at BS/2.

BS/2 is particularly interested in the new A-Series automated teller machine solution, which provides a comprehensive approach to ATM safe security. The new locks incorporate single-use security codes. The “One-time code” feature requires the CIT officers and maintenance agents to enter a unique code (distributed via mobile dispatch or A-Series smartphone app) while introducing a personal dallas key.  Introducing this technology will enhance security and accelerate maintenance and CIT operations of ATMs and other self-service devices. Furthermore, this technology will render mechanical key and combination locks, as well as key and combination change operations obsolete. 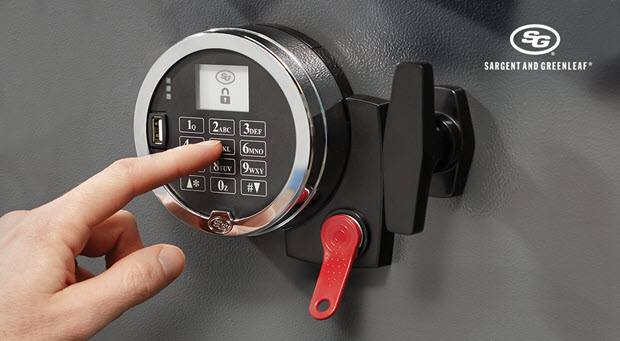 Meanwhile, the ATM Access Management System that comes part of the A-Series package is unique in terms of reportability. All access is time-stamped and logged. As a result, audit trials can be generated via the Lock Management System software or withdrawn directly from the ATM electronic safe lock via a USB storage device or the iButton key.

“A-Series integration with BS/2 products such as Cash Management.iQ has great potential. The collaboration envisions creating a unique ATM access management system. Such a degree of security integration with a cash management solution would benefit both the banks and the CIT services”, claims Vladimir Nazarenko, the business development manager of S&G in Eastern Europe.

Sargent and Greenleaf have been producing security locks for over 160 years. What began as a small business in Kentucky in the 1850s is now one of the biggest players on the safe and vault protection market in the entire world. S&G opened their European headquarters in 1972. The company took a new direction in 1989 when they introduced their first electronic locks.