BULPROS Continues Its Expansion in Europe with Office in Serbia 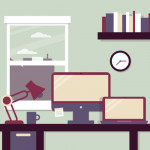 BULPROS, one of the fastest growing IT companies in Europe, continues its business expansion with the opening of an office in Belgrade, the capital and largest city of Serbia.

In the context of its expansion in Serbia, on April 13 and 14, BULPROS took part in ITkonekt – the largest IT conference and job fair in Belgrade. For the fifth year in a row, the event gathered the whole IT scene in one place with over 10,000 IT professionals and 100 IT companies from all over the region. The BULPROS exhibition stand attracted many visitors from the IT community as well as many IT industry experts. 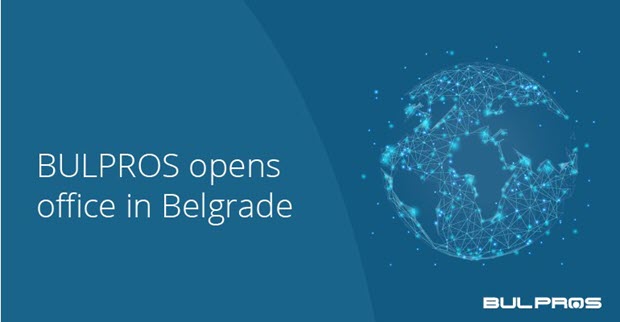 The opening of the Belgrade office is the next step in the implementation of BULPROS global expansion strategy. The company’s vision is to empower businesses worldwide in their Digital journey with innovative solutions, services and products that not only follow but also predict the market needs and trends.

Due to its business expansion and consistent growth, BULPROS is now looking for Java, Python and Go developers for its Belgrade team. The office is located in the center of Belgrade and is part of a modern IT hub.