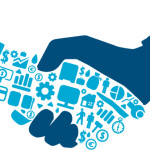 On July 13, 2016, on an Official Ceremony in the Ministry of Economy, BULPROS received a Certificate for Investor Class A, under the Investment Promotion Act.

The certificate was given by Minister Bozidar Lukarski for an investment project with an amount for over 3 million BGN in assets and for the creation of 1085 jobs in the area of IT services and customer services by January 1, 2019.

The investment will support the ongoing expansion of the company into the global market. The certificate was presented to Jordan Ginev, Manager, Customer Service division in BULPROS. 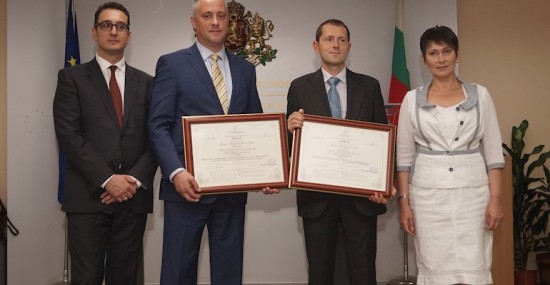 In relation to the start of work of new employees, the company will invest in the purchase of required office furniture, computer equipment, and software licenses. Throughout the project, BULPROS will conduct series of trainings with the total amount of 250 000 BGN.

“With this investment, we will continue the successful growth of the company by developing business for the international markets from Bulgaria. The encouragement act of the State supports the growth of Bulgarian business and is recognition of the strategic role of the IT industry. We are happy with the good cooperation with the state administration and we hope to continue with the same success in the future.”

According to the data from The Ministry, this has been the sixth certificate given since the beginning of the year. The total investment is worth over 100 million BGN. According to Minister Lukarski, the certificate is a testimony to the enormous BULPROS’ potential to grow at National and European level.