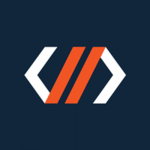 Codete is in position 336 next to such companies as Satis TT and Astech Food Machinery.

The FT 1000: Europe’s Fastest Growing Companies is a list of the top 1000 companies in Europe which have achieved the highest percentage increase in revenues between the year 2014 and year 2017. The ranking of the Financial Times 1000 was created using a complex procedure. 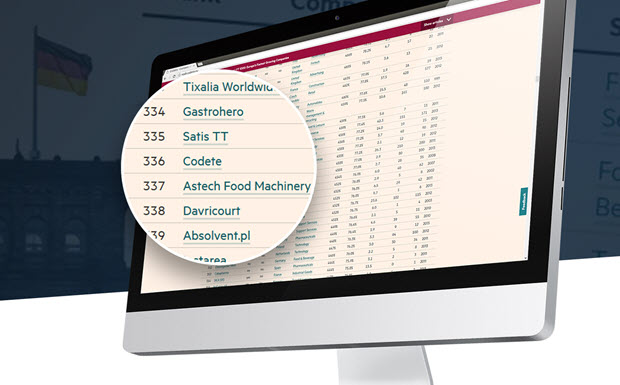 This project is annually announced online and in print version of a several-page catalog. Some companies, due to confidentiality, do not want to disclose information about their revenues, so the rankings are not always complete.