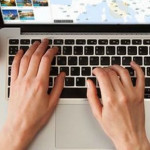 Game-changer or gimmick? A Brno company has announced a merger it says could mean more flight options and substantial savings.
Hipmunk? Google Flights? Momondo? Which search engines do you typically use to book flights into and out of the Czech Republic and beyond?
If you are a Czech brand loyalist, Brno-based company Kiwi.com — a small start-up formerly known as Skypicker, which has seen rapid global expansion in recent years—may come to mind.

This week, the company announced that it is partnering with Spanish search engine Amadeus to create a platform which offers up to three quarters of a million new combinations of flights.

“Amadeus is developing a solution to complement Kiwi.com’s unique search algorithms, which combine flight segments from over 200 low cost carriers with travel content available in the Amadeus distribution channel, in order to create itineraries that travelers won’t find anywhere else.” 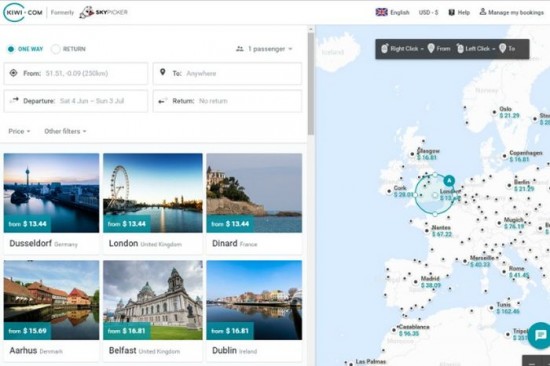 “Kiwi.com combines flight options from airlines across the world that have never been combined before…this means that you can book a flight from Paris to New York combining different airlines (competitors or not) at the cheapest possible price.”

The Czech company grossed over eight billion crowns last year and is opening several new offices around the world in 2017. It employs over 900 people.

On the cons side, the company has come up against criticism for poor customer service.