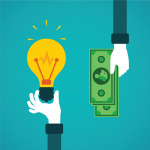 DataArt, a leading global technology consultancy that designs and develops unique software solutions, has raised equity funding from the German development finance institution DEG. DEG co-invests alongside DFI-backed Da Vinci Capital, a CIS-focused private equity fund manager with a strong track record in the IT industry. DEG is part of KfW, the German state-owned promotional bank. With a presence of around 80 representative offices worldwide, KfW promotes sustainable finance both in its domestic market in Germany and in international markets, including developing and emerging markets.

With 22 locations globally, DataArt employs over 2,800 professionals with the majority located in Eastern Europe. The company is known for its state-of-the-art recruiting system and has several times been placed in the top three “Best IT employer in Ukraine” charts by the Ukrainian Association of Software Developers. DEG is investing to support DataArt’s IT engineering capacity in emerging markets, thereby strengthening technology communities providing high-value career opportunities and facilitating integration into the world economy.

In addition, DEG intends to support DataArt’s future growth in emerging markets by providing relevant guidance with regards to the implementation of environmental and social best practices and further strengthening of the company’s corporate governance.

Over the past eight years, DataArt has achieved exceptionally strong growth. It is renowned for deep expertise in several key industry sectors, including finance, healthcare, travel and media, and for its track record of delivering high-quality mission critical custom software systems to clients worldwide. Clients include major global brands such as MeetUp, Nasdaq, Ocado and TravelPort.

DataArt achieved a record annual revenue of $140 million in 2018 with a compound annual growth rate of over 25% for a decade. DataArt has appeared on the Inc. 5000 List of America’s fastest growing private companies in every year since 2010. In 2018, the London Stock Exchange Group recognized DataArt as one of 1,000 Companies to Inspire Britain, a list that showcases some of the fastest-growing and most dynamic enterprises in the U.K. and Europe. 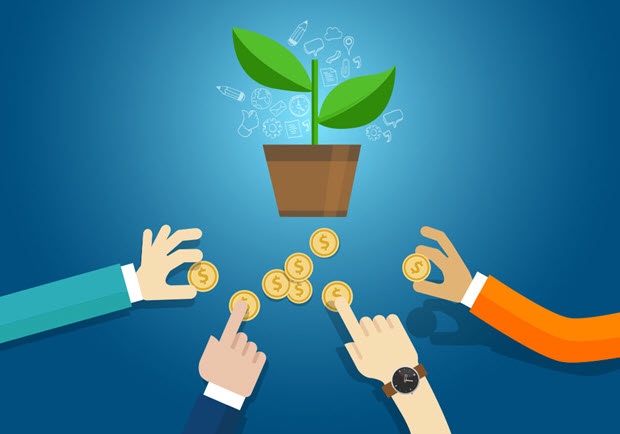 “DataArt provides bespoke engineering services for complex IT software projects which can only be achieved by experienced IT personnel. DataArt´s footprint in emerging markets was pivotal to DEG´s investment decision. For example, more than 1,250 IT engineers in Ukraine are currently working for DataArt. We are excited to partner with a company that capitalizes on the strength of the Ukrainian IT sector and the high-quality skills of local engineers, mitigating brain drain risks in countries like Ukraine.”

“An investment from one of the globally leading development finance institutions is a major milestone for DataArt. We are pleased to have gained the trust of this highly-regarded investor, which demonstrates confidence in our management team and highly qualified engineering staff. We highly appreciate DEG’s support in environmental, social and governance matters which we believe will set the basis for our future growth and international development.”

“Da Vinci Capital is eager to work alongside DEG to promote sustainable economic development in important countries such as Ukraine, Argentina, and Armenia, where DataArt recently announced a new development facility. Moreover, we believe that an investment by a German development institution strongly validates DataArt’s business model.”

DataArt operations remain under the control and leadership of the existing DataArt executive management team.