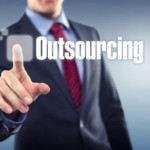 The outsourcing industry by itself was worth $85 billion in 2018. To continue growing, however, it needs to evolve.

And so, five areas are outsourced:

Amazon’s automated assistant Alexa told over 100 million jokes in 2018. With consumers continuing to invest in “smart” products at record numbers, data security will continue to be at the forefront of business owners’ minds.

The Internet of Things (IoT), a phrase used to describe the network of devices that talk to one another over the internet, is particularly susceptible to cyber-attacks. A recent study carried out by HP found that 70% of IoT devices had ‘serious security vulnerabilities’.

That’s music to the ears of specialised security outsourcing companies, who will be looking to pick up worldwide custom in the year ahead. 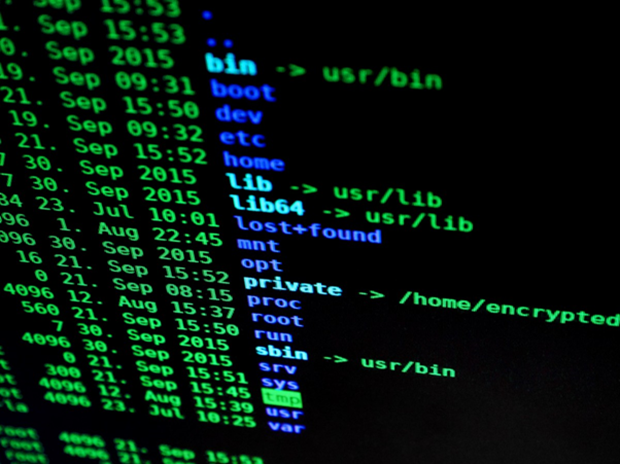 Managing multiple outsourcing suppliers can a logistical nightmare, particularly for small companies. It can prove costly too, with an issue from one offshore supplier capable of delaying work across a whole company.

For this reason, it’s expected that vendors will increasingly turn to more centralised systems in 2019. Such a trend could force outsourcing companies that specialise in a particular field to diversify their portfolio in the coming 12 months.

Switching to cloud technology is set to be a continued trend in 2019, with nearly two-thirds of small-to-medium sized businesses now hosting data online, according to a recent survey by Gartner.

The International Data Corporation predicts that by 2020, over half of all IT spending will be connected to public and private cloud services.

Millennials prefer to shop with companies that are socially responsible. This is causing a change in the way that businesses make and market their products or services.

Socially Responsible Outsourcing (SRO) is one of the direct benefits of this. It focuses on employing socioeconomically disadvantaged workers. Currently, around 240,000 employees worldwide fall into this group, but that number is set to increase substantially over the next decade.

It’s estimated that automation will take over some 800 million jobs by the year 2030. Roles that involve repetitive tasks, such as food preparation and driving, are said to be most at risk.

Businesses that have already exhausted opportunities to reduce labour costs through outsourcing will increasingly turn to automation. As a result, outsourcing specialists will look to ingrain automation options into their portfolio, giving small businesses more choice than ever before.