ISG Index: Global Outsourcing Continues to Accelerate, Up 31% in 2Q18 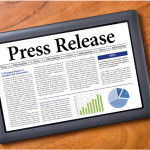 Global demand for technology and business services continues to accelerate, with as-a-service contract value climbing to another record high in the second quarter and traditional sourcing value reaching $7 billion for only the fifth time in history, according to the latest state-of-the-industry report from Information Services Group (ISG) (Nasdaq: III), a leading global technology research and advisory firm.

Data from the ISG Index, which measures commercial outsourcing contracts with annual contract value (ACV) of $5 million or more, show second-quarter ACV for the combined global market (including both as-a-service and traditional sourcing) surged 31 percent, to a record $12.4 billion. That figure includes traditional sourcing ACV of $7 billion, up 19 percent, and record as-a-service ACV of $5.4 billion, up 51 percent and nearly double that of two years ago. It was the first time as-a-service ACV surpassed $5 billion in a quarter.

“Global demand for outsourced IT and business services continues to expand, helped by robust economic trends and an unrelenting enterprise focus on all things digital,” said Steve Hall, partner and president of ISG. “There were some initial concerns the as-a-service revolution would eat away at the market for traditional sourcing services, but that hasn’t been the case. The combined global market is actually getting bigger, with steady quarter-over-quarter ACV growth during the last year bringing us to this new high-water mark. We’re in a very strong, sustained market right now.”

For the first half, global combined ACV reached an all-time high of $23.6 billion, up 17 percent over the same period last year. Growth was paced by record as-a-service ACV of $10.1 billion, up 39 percent. Traditional sourcing ACV was up 5 percent, to $13.5 billon, on record volume of 946 contracts. Most (61 percent) were smaller contracts—in the $5 million to $10 million range—up 17 percent over the prior-year period. 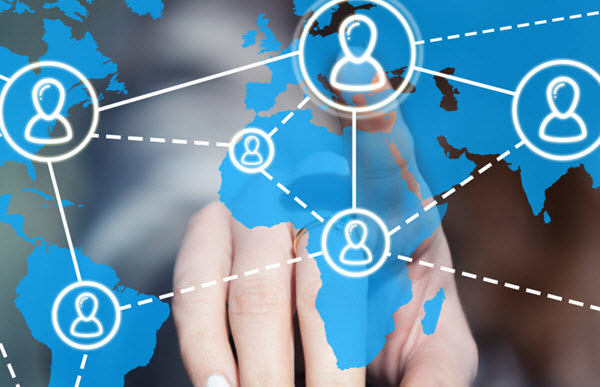 The Americas, the world’s largest combined sourcing market, generated combined ACV of $5.9 billion in the second quarter, up 33 percent. Traditional sourcing, at $3.1 billion, was up 25 percent, continuing a record string of four straight quarters above the $3 billion mark. Growth was fueled by applications outsourcing and industry-specific business process outsourcing. Meanwhile, records abound in the as-a-service space. As-a-service sourcing reached a record $2.8 billion, up 44 percent, and its share of combined-market ACV climbed to 48 percent, a new high. The two components of as-a-service—IaaS ($1.87 billion, up 50 percent) and SaaS ($951 million, up 32 percent)—both established new quarterly highs.

The EMEA market rebounded from a soft first quarter to post combined second-quarter ACV of $4.6 billion, up 23 percent over the prior year. Traditional sourcing, which continues to represent the lion’s share of the overall market, advanced 11 percent, to $3.1 billion, showing strength in the UK, the Nordics and Southern Europe. It was the first time traditional sourcing ACV topped the $3 billion level in the last 18 months. Although as-a-service represented only a third of the region’s combined sourcing market, it was its fastest-growing segment, up 56 percent, to $1.5 billion, with both the IaaS and SaaS portions reaching record highs and contributing equally to the growth.

Asia Pacific’s combined ACV rose 44 percent, to $1.9 billion, the best such total since ISG introduced this metric in 2016. The as-a-service market broke through the $1 billion level for the first time, with ACV of $1.1 billion, up 65 percent, the fastest growth of any region. Traditional sourcing, meanwhile, turned in its best quarter in four years, with ACV of $865 million, up 25 percent. Growth was paced by the banking, financial services and insurance sector and the transportation industry, application maintenance and design (ADM) services, and the Australia/New Zealand and North Asia markets.

“The growth of public cloud is accelerating; we now expect growth to exceed 45 percent for the full year, contributing to the 30 percent growth we are forecasting for IaaS overall,” said Hall. “We are also increasing our growth forecast for SaaS to 16 percent, up slightly from the 15 percent we forecast in April. We’re also more bullish on traditional sourcing, raising our growth forecast for the year to 4.4 percent, up from 2 percent in April.”