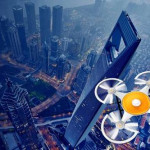 In the report, KPMG discusses the cities, countries, people and companies that are driving innovative development around the world.

The report is based on data gathered from KPMG’s annual survey of over 800 global technology leaders, from start-up entrepreneurs to Fortune 500 executives. Here’s a quick summary of the report.

US and China Show the Greatest Promise

KPMG’s survey asked global tech leaders which country shows the most promise for disruptive technology breakthroughs that will have a global impact. 26% of those surveyed named the United States, but China was right behind at 25%.

The previous year, the US was named by 26% of industry leaders while China had only 23%, underscoring the growth China has been able to achieve. 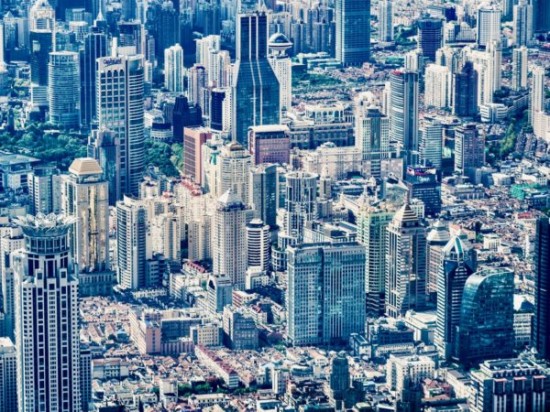 Shanghai is Emerging as a Leader

The survey also asked which cities will be seen as leading technology innovation in the next four years. Topping the list was Shanghai, followed by New York, Tokyo, and Beijing.

Google led the way as the top innovative company identified by industry leaders. Close behind were Apple, Microsoft, IBM, and a tie between Amazon and Tesla. 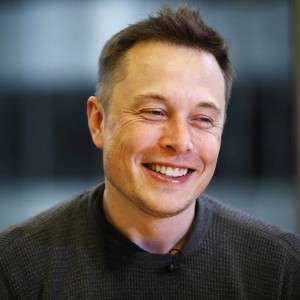 Over 35% of those surveyed named the Chief Innovative Officer as the person in their company who has the role of guiding innovation within the company.

Availability of talent was the overall number one factor in enabling technology innovation. However, Chinese respondents listed ability to drive customer adoption as their top factor and the US had access to tech infrastructure first.

The survey also asked respondents to pick one approach as the most effective way to motivate employees to be innovative.

Overall, respondents chose financial incentives as the most effective approach to motivate employees which was the number one approach for US respondents as well.

Chinese respondents, on the other hand, listed career progression as the best way to motivate employees to innovate.

Respondents were also asked to list where their companies identify and nurture innovation the most. The top result globally went to strategic planning.

In the US, respondents had strategic planning as number one as well, but it was followed closely by business units and think tank/incubator/innovation center. China, in contrast, had information technology, research and development, and bottoms up approach as their top 3. 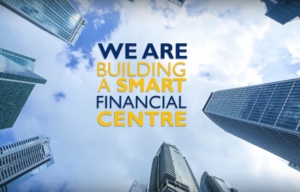 Every country analyzed had several specific examples of real concrete gains in technology innovation, in both the public and private sectors.

Singapore, a fast emerging global Fintech hub, was highlighted for its aggressive approach to boosting their financial services innovation sector:

In support of Fintech firms, the Monetary Authority of Singapore [MAS] published its ‘regulatory sandbox’ guidelines to encourage and enable experimentation of solutions that utilize technology innovatively to deliver financial products or services.”

Overall the report concluded that technology innovation is gaining steam throughout the world. New cities are emerging as innovation hubs like Singapore; not only in the US, but in Europe and Asia as well.