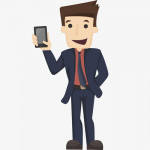 Vodafone has confirmed that vulnerabilities were found in equipment supplied by Huawei to bolster the telecom giant’s Italian fixed-line network.

The vulnerabilities, described as “hidden backdoors” by Bloomberg, could have been utilized to give the Chinese networking giant unauthorized access to Vodafone infrastructure, the publication reported on Tuesday.

According to Vodafone security documents viewed by the publication, the “backdoors” were found in Italian fixed-line network systems, which provides Internet access to millions of homes and businesses in the country. 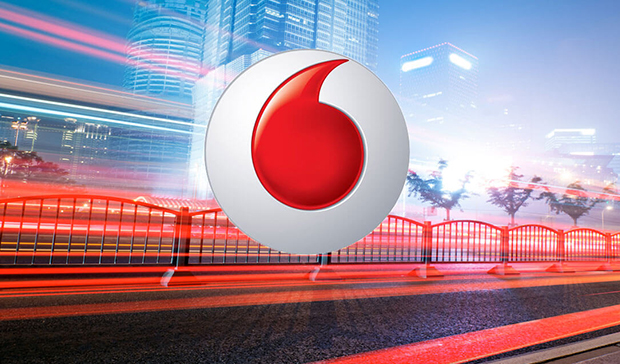 Huawei acknowledged the security issues but said they were resolved back in 2011 and 2012 at the time of discovery.

Speaking to ZDNet, a Huawei spokesperson denied that the issues found in Vodafone’s equipment could be described as “backdoors,” given the implication that the security weaknesses were intentionally implanted into networking equipment.

Instead, Huawei says it was “technical flaws in equipment” which were fixed.

“These were technical mistakes in our equipment, which were identified and corrected,” the spokesperson said. ‘The accepted definition of’ backdoors’ is deliberately built-in vulnerabilities that can be exploited — these were not such. They were mistakes which were put right.”