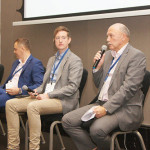 On September 20, IBA Group attended Minsk Transit Forum that was organized by Visa. The event focused on innovations in transport and prospects of their implementation in Belarus.

At the panel discussion entitled Global Experience: How Innovations in Transport Infrastructure Strengthen Cashless Economy, Visa gave an assessment of implementing cashless and contactless payments in Belarus and demonstrated the results of a relative project in Minsk Metro.

In the first three months following the implementation, more than 1.7 million of contactless payments were made. Eighty percent of passengers who use contactless payment choose it as a regular payment method. Each day, the AFC System registers thousands of new bankcards. 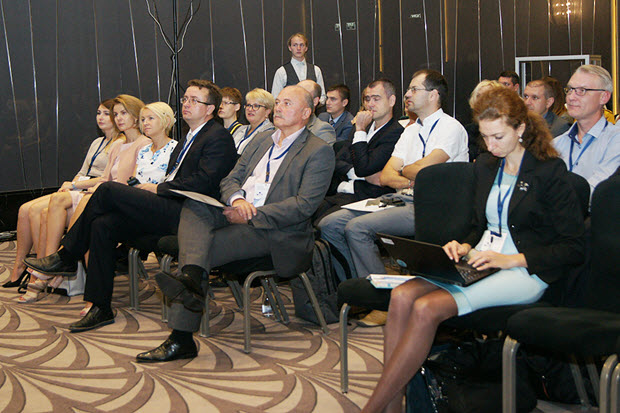 According to Sergei Akoulich, Deputy Chairman of the Board at IBA Group, the company is ready to launch contactless payment in ground transport. The innovative technical solutions incorporated in the AFC system in 2012-2013 will not require the replacement of equipment used in public transport.

Contactless payment in ground transport will go live prior to the European Games in June 2019. The pilot project will be implemented in November.