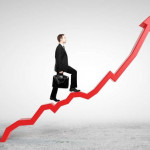 The European Outsourcing Association (EOA) announced its 2016 EOA Awards shortlist. Now in its seventh year, the EOA Awards recognises and celebrates the efforts of companies who have demonstrated best-practice in pan-European outsourcing.

Intetics was a finalist in the “Outsourcing Works” category, the award for delivering business value in European Outsourcing.

The addition of the Outsourcing Works category for Delivering Business Value in European Outsourcing was to ensure that all European countries with successful outsourcing ventures had a chance to be represented, regardless of size.

The diversity of case studies represented in the EOA Awards truly illustrates the growing impact that sourcing, shared services and global business services has on the global economy by further extending its reach into every possible industry sector.

The quality of the shortlist also demonstrates the high degree of value beyond cost savings that sourcing providers are delivering for their clients.

Intetics is excited to be a nominee. Two of Intetics projects in two different countries have been nominated, representing excellence of Intetics operations on a global scale. The winners will be announced at the EOA summit on October 6th in Sofia, Bulgaria.

At last year’s awards Intetics won the BPO Contract of the Year award. The continued presence of Intetics in EOA’s Awards showcases its year-over-year excellence and quality delivery. 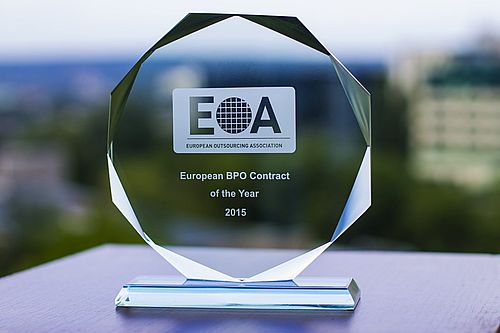