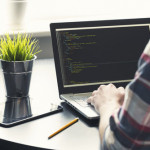 The IntexSoft team is immensely proud of its recent inclusion in the Top 10 Belarusian Web & Software Developers list at Clutch. What makes our placement even more rewarding to us is knowing that it is based on ratings, reviews, and feedback from our customers, combined with traditional B2B research by the team at Clutch.

Clutch specializes in identifying leading software and professional services companies that deliver results for their clients, regardless of whether it is a one-off project or a long-term relationship.

It is all too easy for companies to boast about their own skill, or to have them touted by unaffiliated third-parties. But the only feedback that truly matters is that given by actual customers. Because if we fail to deliver on their expectations, what good has our skill accomplished?

Our Own Development Journey 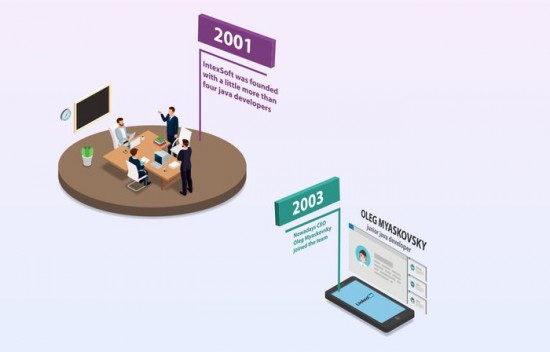 Our journey to where we are today began back in 2001, when IntexSoft was founded, with little more than four developers. 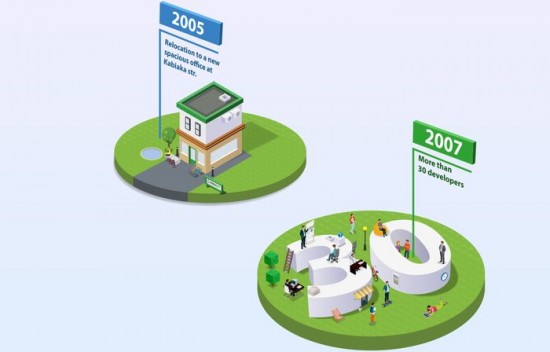 Our team of developers has never stopped growing, and along with it the range of services we are able to offer. One of the young developers who joined IntexSoft in 2003 was Oleg Myaskovsky, who nowadays takes a position of CEO at IntexSoft. This illustrates how many of IntexSoft’s employees aren’t only serious about developing software and apps, they’re also serious about developing themselves. And we would like to believe that the company culture at IntexSoft encourages this. 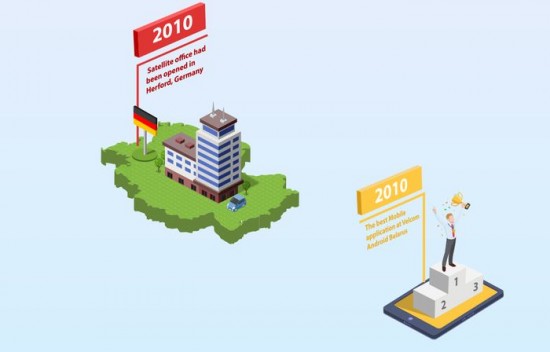 By 2005, the IntexSoft team had grown to include more than 30 developers, now made up of both Java and PHP developers to meet the changing needs of our client base. The years that followed saw the arrival of smartphones, mobile apps, and more rapid adoption of e-commerce. And we always ensured that we were able to provide our customers with solutions for these. 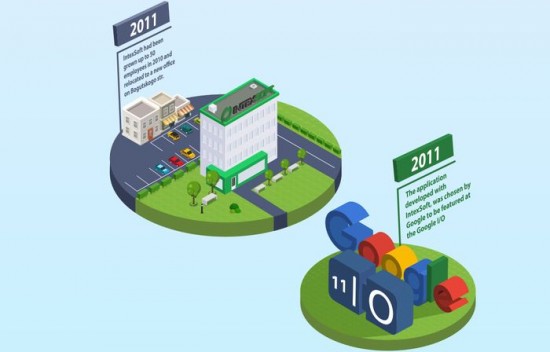 This meant that by 2010, the IntexSoft team had grown to more than 50 employees, and now we offer software testing and mobile app development in addition to enterprise software development. Having outgrown our original office space, we moved to our current location, and opened a satellite office in Herford, Germany. Our primary investment will always be in Belarus, so even though our clients span the globe, all development takes place in Belarus. 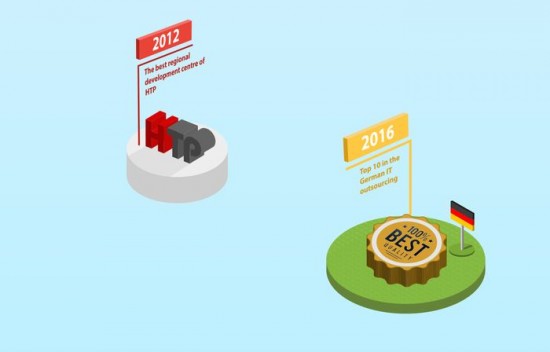 Where We Are Today

Today our team numbers more than 100 employees, and in addition to a core team of developers, we now also have business analysts, testers, project managers, and a sales and marketing team. 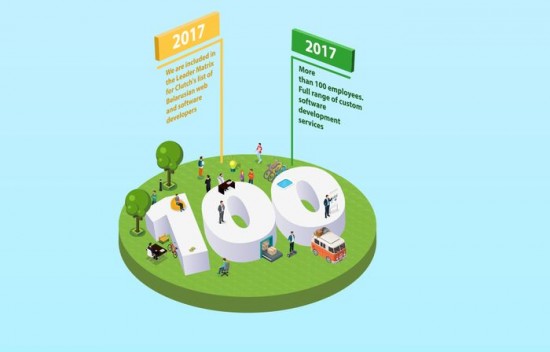 The services we offer have also grown, and now include:

While our clients come from a broad range of industries that include:

At IntexSoft we also recognise that social responsibility is an important part of any company’s operations. For several years now, IntexSoft has sponsored a local orphanage, and each year the children visit our offices to present a New Year’s performance. The IntexSoft team prepares gifts, sweets, and toys for the children, and money raised during an employee auction is also gifted to the school.

Projects such as this, along with the other achievements we have accomplished over the last 17-years, are what make being part of IntexSoft so rewarding. Some of our achievements:

But we have never allowed any of our achievements to get in the way of delivering outstanding work. Our team of developers continue to grow, with the number of front-end and JS developers (Angular2 and Node.js) doubling in the last six months. We have also recently initiated educational programs for IT specialists, with two programs have already run this year:

And while we are proud to be in the Leader Matrix for Clutch’s list of Belarusian web and software developers, we will once again use it to inspire us to achieve even more when it comes to satisfying our clients.