Itelligence AG Publishes Key Figures for the First Half of 2018 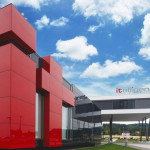 itelligence AG remains on its growth path in 2018, generating revenue growth of 4.7% in the first half of the year, from MEUR 416.2 to MEUR 435.7. This revenue performance was attributable to both organic growth (+1.3%) and newly acquired companies (+3.4%). Thanks to a strong second quarter, in which all of its earnings figures increased year-on-year, earnings before interest, taxes and amortization (EBITA) in the first six months amounted to MEUR 15.2 after MEUR 15.9 in the same period of the previous year. Orders on hand at itelligence AG were down slightly year-on-year, amounting to MEUR 850.0 as of June 30, 2018, compared with MEUR 871.6 as of June 30, 2017.

Norbert Rotter, CEO of itelligence AG: “itelligence remains on its growth path in the current fiscal year but was unable to repeat the high level of license revenues recorded in the previous year. Cloud revenues continued to enjoy particularly positive performance. The acquisition of Sybit GmbH in the second quarter is particularly important in terms of our strategy, as it underlines our expansion in the market for customer management and e-commerce systems.”

In terms of geographical distribution, the largest segment, DACH, recorded revenue growth of 4.1%, from MEUR 199.0 to MEUR 207.1. The Western Europe segment again enjoyed particularly strong growth of 20.5% to MEUR 62.8 after MEUR 52.1 in the previous year. 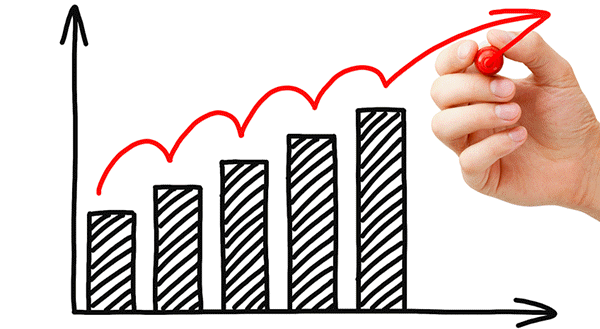 itelligence AG’s key earnings figures saw positive development in the second quarter of 2018, with earnings before interest, taxes and amortization (EBITA) rising by 13.4% to MEUR 7.6 after MEUR 6.7 in the previous year. This resulted in EBITA for the first half of the year of MEUR 15.2 after MEUR 15.9 in the first six months of 2017. The EBITA margin in the first six months therefore amounted to 3.5% compared with 3.8% in the same period of the previous year.

Dr. Michael Dorin, CFO of itelligence AG: “Our plan to concentrate on increasing our profitability over the course of the current fiscal year is clearly illustrated by the earnings figures for the second quarter. We intend to continue this development in the second half of the year, and we are on target to achieve this on the whole.”

The Management Board is continuing to forecast revenue and earnings growth in the fiscal year 2018. Revenues are expected to increase to MEUR 920-930 in the current year, while further earnings growth will result in an EBITA margin of around 5.5%.