Java, JavaScript, or C#? Which programming language earns you the most? 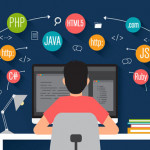 Demand for technology contractors continues to grow with day rates, increasing by an average of 2.8% in the past year, up from 1.8% the year before.

According to the survey by recruitment firm Hays, developer roles have seen pay grow across almost all UK regions. For Java developers, demand is often outstripping supply, it said, noting that development roles in digital technology have seen pay rise by 4.9% since last year.

A junior Java developer can typically expect £350 a day, rising to £500 for a Java developer, £600 for a technical lead and £700 a day for a software architect. Developers with C#, VB.net or ASP.net skills out-earned Java developers by £50 a day at each level according to the report. 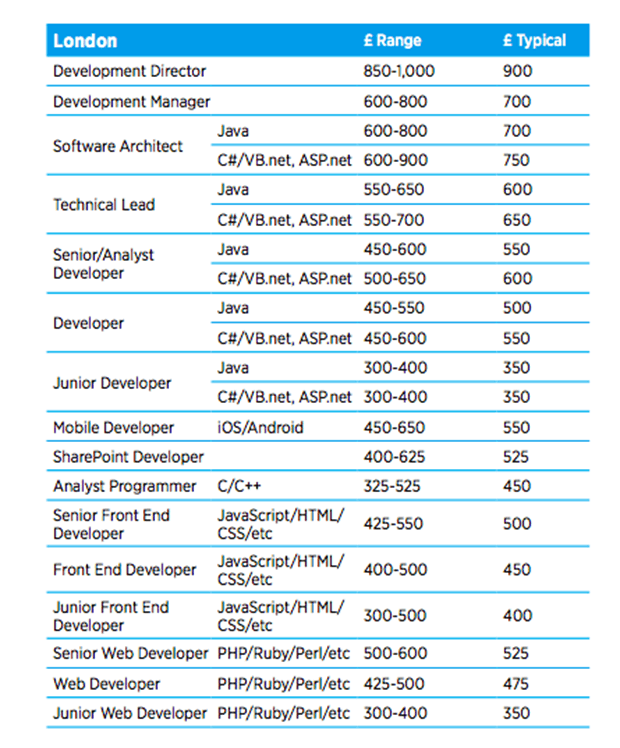 All of these rates are for London; outside the capital rates are lower; in the case of Northern Ireland a development director would make £450 a day, a junior web developer around £150. However, because of variations in the cost of living, some tech workers may be better off outside of London.

There are also healthy pay rates on offer for some cloud computing skills. An AWS architect can expect a typical £650 a day; a cloud infrastructure.