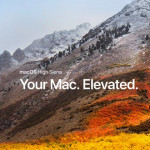 Apple’s macOS Sierra update has been released for iMac and MacBook owners. Here’s how to download it and what new features are now available on your computer.

Apple announced its macOS High Sierra update back in June at its WWDC developers conference and now it’s finally available to download. The macOS High Sierra update brings a swathe of new features and upgrades to MacBooks and iMacs with the operating system making things faster and much more efficient. There are also updates to some of Apple’s popular Mac apps and a new way to save files which will actually help to free up valuable space on your computer’s hard drive. As with all updates from Apple, it’s highly recommended that you upgrade your computer as it not only brings the latest features but also helps to keep the device safe and secure. So, if you own a MacBook or iMac here’s how to upgrade to macOS Sierra.

How to Upgrade Your Computer

The update will be available via the Apple App Store app in your dock. If you can’t see the App Store, simply click on the Apple Menu in the top left of the screen and click “App Store”. You should then see the option to upgrade to macOS High Sierra via the “Featured” section. It’s worth noting that you’ll need a good Wi-Fi connection as it’s size is over 4GB and, if you using a MacBook, it should be plugged in and charging. Apple also recommends backing up your computer before installing any updates.

What is New in MacOS High Sierra?

There’s plenty of new features and upgrades that will make your Apple computer faster and more efficient. Here are all of the headline features in macOS High Sierra.

The Photos app see one of its biggest upgrades on macOS High Sierra. This popular image editing tool now includes more effects and improved ways to boost your photos. New filters, along with access to enhancing options such as Curves and Selective Colour, makes Photos a much more impressive application. Apple has also made it much easier to organize images and there are improvements to its facial recognition technology which makes it far more accurate. If you’ve taken a photo on your iPhone, the updated Mac app can now add fun effects to Live Photos including Loop and Bounce. There’s also now support for third-party photo services which are downloadable from the App Store. 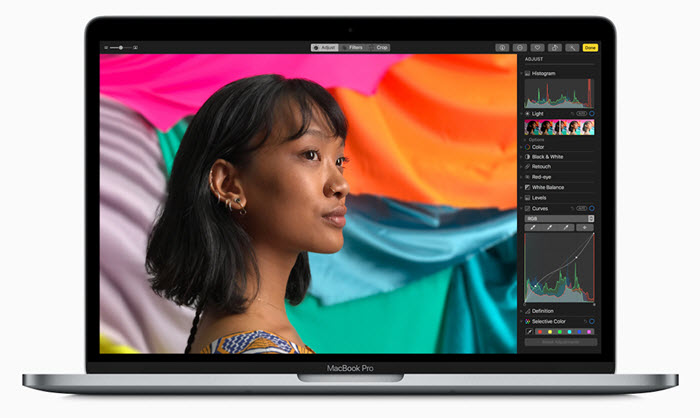 Apple’s web browser gets some significant changes in macOS Sierra including a dramatic bump in performance. In fact, Apple is boasting that its Safari software is over two times faster than its rivals. Safari users also get the ability to block certain content-based adverts and auto-play videos can be instantly stopped. What’s nice about these new blockers is that they can be fine-tuned by the user with different sites able to get unique settings. This puts the filters firmly in the hands of the user.

If you use Apple’s Mail app you’ll get a much faster way of finding messages with Spotlight technology helping to identify the messages most relevant to your search. You’ll find your Top Hits suggestions right at the top of your message list. Top Hits reflect how frequently and recently you’ve read a message, and whether it came from a VIP sender or Favourite contact. Mail is also far more efficient when it comes to message storage. When you upgrade to macOS High Sierra, Mail compresses all your messages, as well as all messages subsequently downloaded from all accounts. This means Mail messages can take up to 35 percent less space on your hard disk. 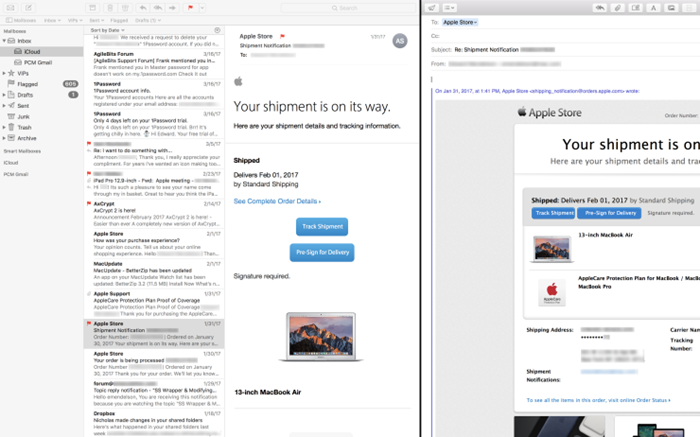 Spotlight can now find flight data in macOS Sierra with info showed instantly on the desktop. This information includes flight time, estimated arrival and whether the plane is on time.

Siri arrived on the Mac last year and High Sierra brings a few improvements including an improved voice and better compatibility with Apple Music. Apple’s personal assistant now helps you find new music and gives you more fine-grained control over what’s played. Users can just say “Play some music” and Siri can queue up songs based on your music preferences.

In addition to basic start-and-stop media commands, you can use Siri to manage your Up Next queue or to respond to such requests as: “Play more like this,” “Play something different,” “Play some hip-hop next,” or “I like this song.” Siri can even find answers to questions like “What song is playing in the bedroom?” or “Who’s the drummer in this song?” or “When was this album released?” 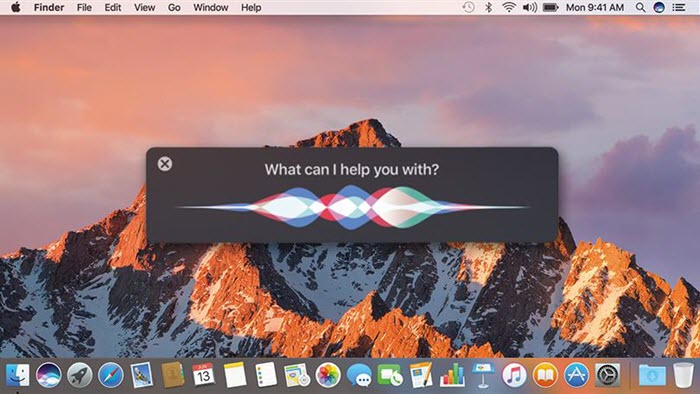 Along with obvious application updates, macOS High Sierra also improves the speed and performance of your Mac. The new Apple File system has been built for the future and speeds up the way your Mac handles your data. All data structures are now 64-bit, allowing Apple File System to efficiently address huge storage devices and provide timestamps with nanosecond precision.

It’s also safer for your files with crash protection giving higher reliability and protection against data loss and document save operations are now performed in a way that eliminates any window of vulnerability when things could be lost due to system failures such as power loss. Apple File System also helps increase your disk space as duplicate files are now “cloned” rather than copied.

These copied files stay in this memory-free state until they edited or modified. Apple is also boosting disk space by bringing High-Efficiency Video Coding (HEVC) to its operating system. This crunches 4K content without losing any quality and it can save up to 40 percent of space on your Mac. macOS High Sierra adds support for virtual reality headsets including the HTC Vive. 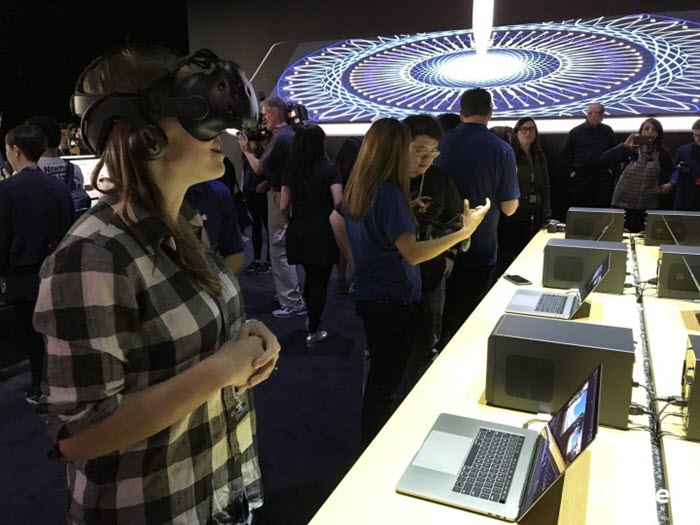 Is My Mac Compatible?

The following Mac models are compatible with macOS High Sierra: