QArea Becomes a Finalist of the European Software Testing Awards 2018 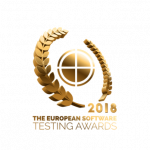 The European Software Testing Awards celebrate companies and individuals who have accomplished significant achievements in the software testing and quality assurance market. QArea is honored that the expert community appreciated the level of the team’s competence, the complexity of the project and the coherence of its implementation by choosing the DueFocus team in the list of finalists.

About the Testing Team

The nominated (and now finalist) team was working on DueFocus—a time tracking and task management digital assistant. The project was built using microservice architecture, and the team was testing over 40+ services along with over 25+ integrations of DueFocus with other project management tools. Additionally, the team participated in the project’s DevOps, ensuring smooth deployment of updates and feature integrations.

Earlier this year, the entire business unit working on DueFocus was appraised at CMMI-Dev Capability Maturity Level 3, in no small part because of the team’s diligent efforts to document and standardize all testing-related processes and procedures.

The company is glad to see the team’s hard work paying off with award nominations, appraisals, and, of course, successfully completed projects. 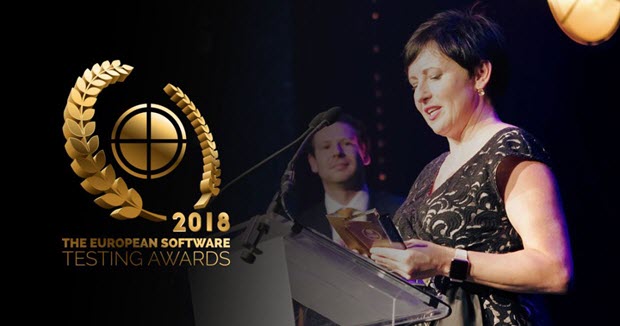 DueFocus is an all-in-one time tracking tool that integrates with over 25 project management and task tracking suites to help IT professionals track time spent on tasks, create estimates, plan their workday, and automatically sync with their task tracker to log time.

DueFocus was developed by IT professionals and for IT professionals. Its goal is minimizing the amount of time spent on organizational minutiae and maximize transparency and clarity in communications between developers, managers, business owners, and clients.