Smartphone VR: Over Half of VR Shipments by 2021 Yet Just 7% of Hardware Revenues 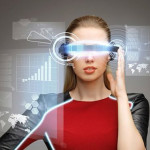 Smartphones will bring VR to the mainstream, but engagement and margin will remain a challenge.

The gurus at Juniper Research have forecast that there will be “nearly 60 million smartphone VR headsets shipped in 2021, an increase of around 240% on an expected 16.8 million this year.”

However, we’re told that the lower price of these devices means they will only account for 7% of hardware revenue. 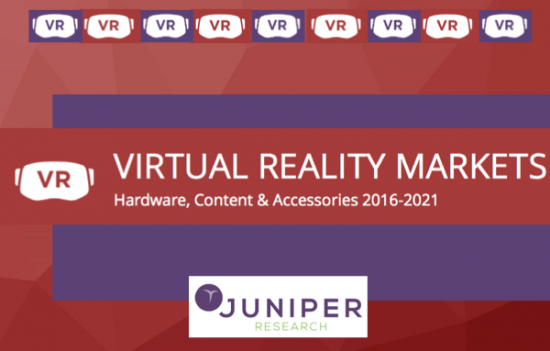 It found that “the current freemium and lower-priced content will impact price expectations going forward. Thanks to the amount of demo and sub-$30 games and experiences on PC, consoles will be the only platform where cheaper prices are not already the norm.”

Juniper then says that “smartphone VR will have particular problems here; less than 5% of apps downloaded for smartphone VR are charged for at the point of purchase. In-app purchases are much more common for this platform, providing extended experiences or expanded content for a fee.”

Ultimately, say the researchers, “smartphone VR games will follow a similar pattern to other mobile apps, where the market is dependent on a small number of high-spending users for most of its revenue. This is in marked contrast to PC and console VR, where the market remains mostly pay-at-transaction.”

However, Juniper’s research cautioned that “a largely freemium market will impact the quality of smartphone VR games.”

“Many consumers are likely to try the platform because the hardware is relatively cheap, and then turn away because of low-quality free content.
The best opportunity for smartphone VR is in providing subscription media, from film and series streaming to news broadcasts, to supplement existing online services.”

As per usual, there is a whitepaper available with more detail, designed to tempt you into purchasing the full research.