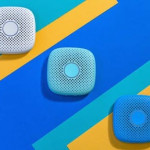 With competition as tough as ever in a highly penetrated smartphone market, there is a stronger incentive than ever to seek out new audiences for connected device. That means stretching out to demographics into which smartphones haven’t made major inroads, in part because they are too complex.

Recently, two companies have taken divergent roads to courting two of these customer bases — kids younger than the preteens who are often getting their first smartphone. And in an unusual but unsurprising twist, they’ve both been developed by companies offering phone service.

The chunky, squarish design of Republic Wireless’s Replay device resembles more resembles a Bluetooth speaker than a phone, although it has elements of both. Replay was designed with the goal of being a communication option between kids and their parents. Relay units can of course connect with each other, but also with a smartphone app designed to be used by parents.

Over the years, there have been many connected wristbands or watches designed for kids that have focused on tracking applications such as the Dokiwatch S. But connected watches have many problems from battery life to challenges with indoor positioning. Republic says it tried a number of them in designing Relay and that they worked well enough. But they are, after all, a parental tool, and so there would be little incentive for the kids to use it or charge it. Plus, many of them use outdated radios. 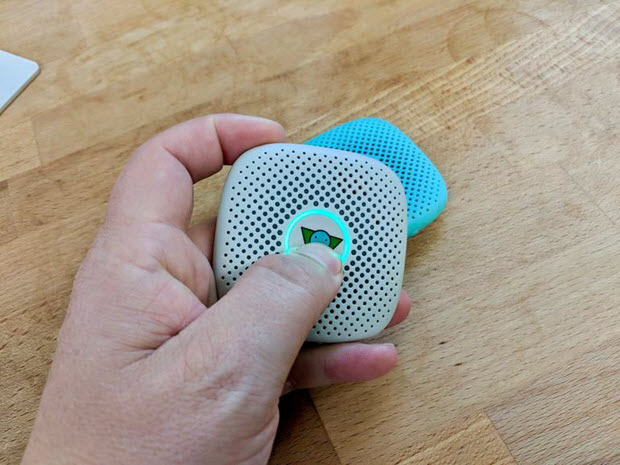 So the carrier designed Relay from the ground up as a communication device. It has the core of a modern smartphone with a capable processor, GPS, Wi-Fi, and Bluetooth. But the company dispensed with a screen or keypad to maximize ease of use. That said, like the Amazon Echo, the Replay is a platform of sorts. Republic Wireless recently launched its own audio apps store, with one of the first skills being a group chat. It says there are many more apps in the pipeline including the ability to play music and work with voice agents such as Alexa.

While Relay is designed for kids that comes in a few colors, it doesn’t have a Fisher-Price vibe. Its ruggedness and voice-centricity have found applications in the workplace as well where it can be used as a smart walkie-talkie. Republic Wireless says that the city of Portland, for example, recently bought 90 Relays to deploy with a team that needed to be able to quickly locate and communicate with members.

Because of this potential, Republic Wireless can see Relay as a part of other carriers’ portfolio. It can already work with other SIMs and the company has made a point to include robust support for multiple LTE bands. However, at this point, it is not making any compatibility promises.

GreatCall, a company catering to communication devices for seniors that was recently purchased by Best Buy, also offers a few connected products that aren’t smartphones. Among them are a flip phone for customers who have no interest in apps.

But it recently launched a new generation of a smartphone inside and out. The Jitterbug Smart2 is a midrange 5.5-inch Android phone that dispenses with the rows of icons for a large-print layout of easily understood functions. About 60 percent of the users of its predecessor were over 70 years old. 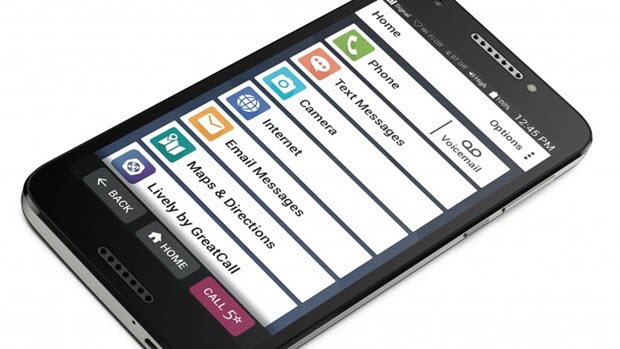 Anyone confused by what a “Chrome” might be can tap on rectangle labelled “Internet” in large, high-contrast text. The company has also focused on tasks such as messaging, cutting out features such as group text that were deemed to be of little interest and more confusing.

GreatCall says many factors have gone into greater smartphone adoption among its customer base, including greater appeal of smartphone services and increased adoption by family members such as grandchildren.

The Smart2 offers full support for Google Play, so it isn’t limited in what it can do. However, the ease of use and visual optimization quickly dissipates when heading into a standard Android app. To compensate, the company says it offers patient customer support to walk customers through all the basic tasks such as creating an email or a contact. GreatCall has also consolidated its healthcare-related features such as maintaining a list of medications or emergency contact info into an app called Lively.

More urgent concerns may involve using its 5* ( pronounced “five-star”) service, a call support center specializing in medical emergencies. The company also offers an iPhone or Android app that allows caregivers or adult children to be notified in case the service is activated.

Like Republic Wireless, GreatCall sees potential in simplifying the user experience through voice agents. But it is moving cautiously as it says it is trying to learn how those kinds of interactions would best benefit its customers and sees Google Assistant as something more optimized for a traditional Android experience for now. One capability that the company says has promise among its users is speech-to-text for dictating messages.