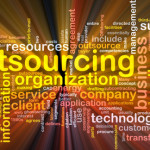 The IT company from Wrocław, listed on the NewConnect stock market, can take pride in maintaining high income increase dynamics yet again.

SMT Software S.A. invests intensively in organic growth, acquires new commissions and works on improving its brand recognition in Poland and abroad. This allowed the company to maintain high increase dynamics in financial results noted in II quarter 2011. In the April – June period, the company’s net revenues from sales amounted to PLN 7,44 mil., which translates into 58% increase dynamics over the previous year (PLN 4,71 mil.).

In this period a significant change of profit on sales was noted: in II quarter 2011 it amounted to PLN 0,84 mil., while in the analogous period of 2010 it was at the level of PLN 0,13 mil. SMT Software noted quarterly net profit at the level of PLN 0,66 mil., even though a single writedown reduced the value of non-financial assets by PLN 366 631,02. 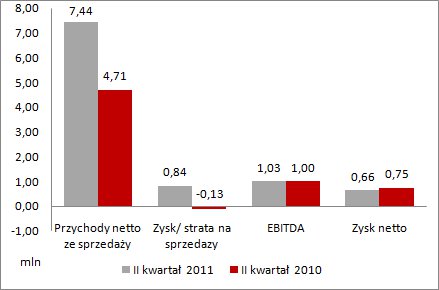 Continued contracts with Microsoft, Deloitte and BRE Leasing as well as sales activities of the branch in the Netherlands and monthly subscription paid by the ever growing base of SATIS clients had significant influence on the level of the noted results. Furthermore SMT Software intensified sales of online solutions and concluded website creation contracts for companies from the Grupa SKOK and TUiR Warta S.A i TUnŻ Warta S.A. 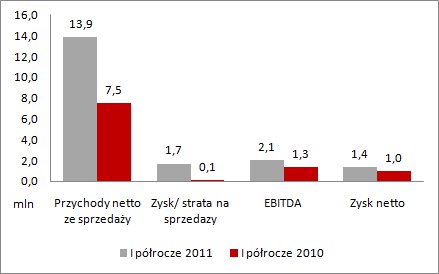 „After six months in 2011 we achieved revenues at the level of PLN 14 mil., but we should not forget that in 2010 SMT Software revenues amounted to PLN 18,06 mil.” – said Sebastian Łękawa, Chairman of the Board at SMT Software S.A. – „Keep in mind, that year 2010 was a record breaking year in the history of our company. The results noted in the first half of 2011 are a forecast and a prediction that the year 2011 will be much better than the previous one.”