Software Development Outsourcing as a Driver of IT Market in Russia 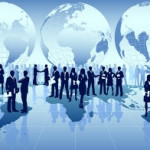 The story of Russian IT began twenty years ago, at the end of communism and the days of a planned economy. When the USSR collapsed, thousands of highly-qualified engineers and scientists working in institutes on national defence and space exploration projects were left out of work.

This created a unique market opportunity in the country: a pool of highly-skilled technical personnel – engineers, software developers, system architects – available for a very low price, sometimes for ten times less than the corresponding labour force in the West. For clients in the US and Europe, it was the ideal moment to launch an outsourced software development centre. 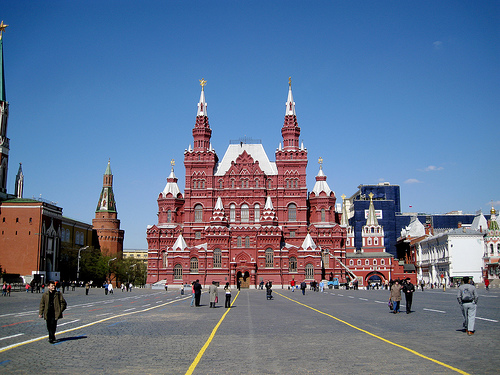 And outsource they did; the 1990s saw many outsourcing companies established to meet the demand, Reksoft among them. They were high-tech islands in a sea of a turbulent domestic economy. Most of the outsourcing companies worked for foreign customers, from Western Europe and USA. This was because the software industry in Russia had undergone a great depression, and domestic demand for IT services was nearly non-existent.

It was a surreal atmosphere in Russia during the 1990s. States rose and fell, first capital was accumulated, public assets were plundered, crime and corruption flourished. And in the middle of this havoc, men and women with MScs and PhDs were solving the most complex software development tasks for international clients. These communities became a cornerstone of the Russian IT ecosystem. It was a Russian IT talent reservoir that gradually accumulated the deepest knowledge of programming technologies from local universities, and best practices learned through work and co-operation with world market leaders. This accumulated business knowledge was transferred to the local market.

In a few years, many of them looked like private business incubators, giving birth to new IT projects and products. It was a two-pronged process: both the management of the development centres (interested in good investments) nurtured the new projects – while their employees, looking for an entrepreneurship opportunity, created their own start-ups. Business knowledge accumulated in international projects, combined with the Russian engineers’ excellent IT skills and brought forth a tremendous harvest of local product IT companies. (Reksoft alone bore six start-ups).

Thus outsourcing companies have served as a basis for product sector development.The Russian economy recovered from its crisis and the reviving domestic industry started to provide a stable, local demand for IT services. So the software development companies now turned to Russian clients. Some of them merged or entered into partnerships with system integrators (SI). Some of them established their own departments of SI or IT consulting, pursuing the goal of creating a one-stop shopping point for the customer. The process of shifting international experience and global best practices to the local market continued.

Today, local clients generate about a third of Russian IT outsourcing company revenue, with the rest coming from overseas clients. 30% of the revenue from the local market is not much, which demonstrates that the market for outsourcing services is still developing here. But it also promises huge growth potential in the future; when the international experience and Russian brains of the outsourcing companies will be demanded at home. With a volume of nearly $16bn and a growth rate of 17% in 2010 according to IDC, we expect a good share of the pie for outsourcing companies in the Russian market. We see something symbolic in it. The first Russian IT companies are coming home.