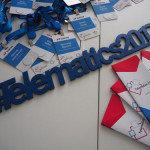 Telematics 2017, an international conference on vehicle telematics, was held in Minsk on July 12-14 to bring together over 100 technology companies from 46 countries, including such giants as Google, Podsystem, Tele2, etc.

The event featured a number of panel and roundtable discussions. The participants talked over the future of satellite monitoring and vehicle telematics, the evolution of telecommunications networks, integration of telematics and IoT, artificial intelligence, and a new IoT-platform flespi. The conference was organized by Gurtam group of companies (one of its companies – Flespi LLC is an HTP resident).

“The conference has been held annually for seven years. And I may say that every year Minsk turns into the world’s center of telematics. This year, the major topics we discussed with the industry leaders are the Internet of Things and machine learning. Particularly, we entered the market with an innovative IoT-product which has already aroused interest of the largest technology companies. There are no such products in the world. Due to the active work, Belarusian IT companies are not only among the leaders in IT but form the industry.”

The world market of commercial telematics and satellite monitoring is characterized by high stability and profitability, is actively and promptly developing. Thus, according to experts’ forecasts, the number of cars with telematics will exceed 73 million by 2020, with the world market reaching USD 45-55 billion. 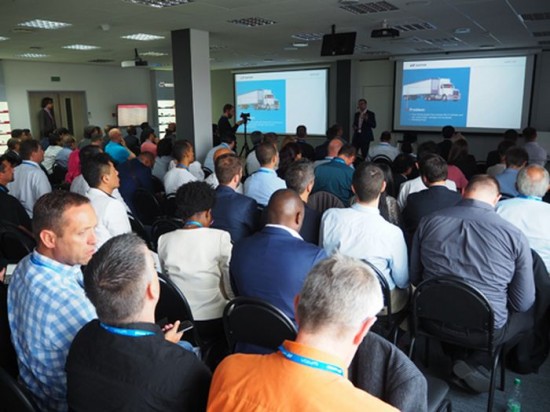 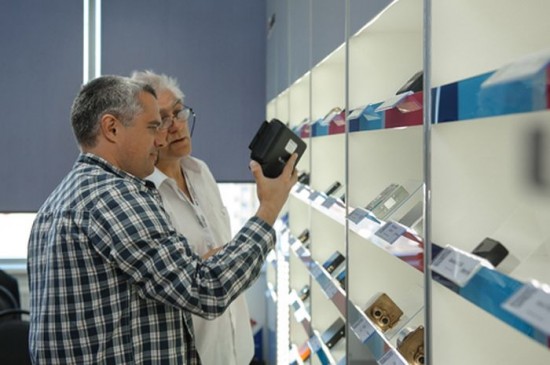