What Technology Stack to Choose for Web and Mobile Development in 2019? 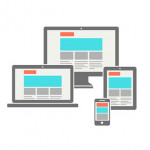 The most popular Front-End technology stack: React.js and Angular.js 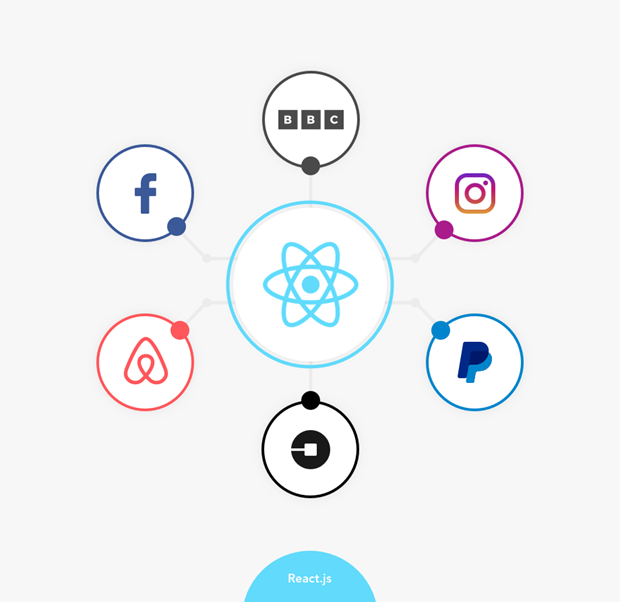 React.js is an open-source JavaScript library, introduced by Facebook in 2013, which is efficient and flexible for building user interfaces for developing web applications and platforms that need a very responsive UI. Via using React.js, a web application is broken down into autonomous components, which are able to be used again and reproduced without additional reloading of the page. With its ability to deploy adjustments in much effortless and faster ways and popularity over GitHub (with more than 120,000 stars), React.js is actively used by such organizations, besides Facebook, as Netflix, Instagram, Uber, PayPal, Airbnb, BBC, etc. So, it proves that this simple and lightweight library isn’t going to move from top positions in 2019 as well. 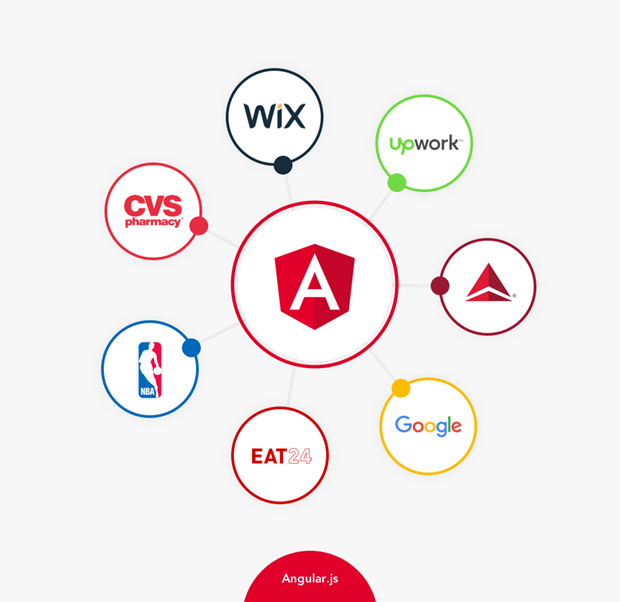 Angular.js is a Model-View-Controller TypeScript-based Javascript framework created by Google in 2015, for building single-page web applications, landing pages, websites, and cross-platform mobile apps. At the end of 2018, it was produced the latest stable version – Angular 7. With almost 44,000 stars on GitHub, it occupies the 2nd place after React in the popularity of JavaScript frameworks, which are being used among developers.
Angular is used in more than 600 application in Google, such as Firebase, Console, Google Analytics, Google Express, Google Cloud Platform, etc. It is also popular among the following large companies worldwide as Upwork,  Delta, NBA, wix.com, CVS shop, Eat24. In 2019 it’s predicted that Angularwill continue to be in high demand.