Windows 10 Update Problems: Why Microsoft’s Battle Isn’t Over Yet 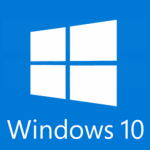 Microsoft’s latest changes to how it manages Windows 10 updates are unlikely to be its last attempts to tweak the process it uses to keep PCs running its latest operating system up to date.

Microsoft is making changes because the update process has hit a number of snags recently. The idea is that these updates allow new features to be added to Windows 10 on a rolling basis. In contrast to the massive upgrades from one version of Windows to another seen in the past, this move to ‘Windows-as-a-service’ should allow new elements to be added to the operating system without causing huge upheaval for PC users or IT departments. 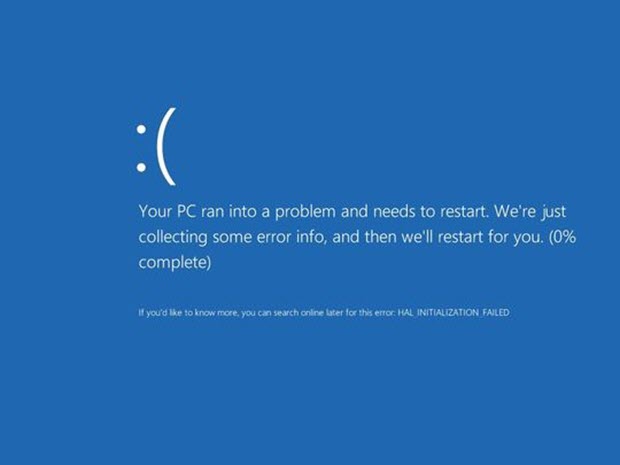 In practice that has not been the case, at least not so far. While Microsoft has made some tweaks to its processes over the past few years, this has not stopped the complaints. Some users have criticised the quality and quantity of updates, and most notably late last year when Microsoft had to pull the Windows 10 October 2018 Update (version 1809) because of a bug that deleted files; it took six weeks before Microsoft started offering the update again.

In a blog post last week, Microsoft’s corporate vice president of Windows Mike Fortin acknowledged that its Windows update process can be “disruptive” and set out a number of changes to how updates will be delivered.

These will include giving users more control over when an update is installed, such as allowing them to block updates for up to 35 days. Microsoft said it will also increase the amount of testing it does on updates and use machine learning to help spot potential bugs. It will also launch a Windows release health dashboard to give users more information on the rollout of updates including problems – open and fixed – in both feature and monthly updates

Steve Kleynhans, research vice president at tech analyst Gartner, said Microsoft’s aim is to get new functionality and new security features get into Windows 10 as painlessly and with as little disruption as possible.

“The fact is it’s incredibly difficult to do, particularly with an operating system that carries as much baggage as Windows,” he said. Microsoft will continue to tweak and adjust the way the updates are done, the tools that are used and the rules around those updates, he said.

Kleynhans said that in some cases Microsoft has under-estimated the difficulties that might crop up when updates are made available to millions of PCs, and also over-estimated the ability of its ‘insider program’ of testers to spot issues before updates are published.

“I think the reality is that the Windows installed base is an almost infinitely complex set of devices, of an incredible number of variations and no matter how good your representation is with the insider program you’re still going to stumble on stuff that you’ve never seen before when you get out in the field, and I think that’s really something they’ve been bitten by in this case.”