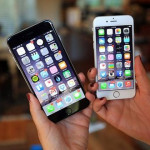 The iPhone’s most mysterious and dangerous bug is tied to Touch ID tampering and unauthorized repairs, at least according to Apple.

For months, some iPhone users have been running into a mysterious bug called “Error 53,” which can render some newer handsets unusable. Now, Apple has chimed in with an explanation.

With Error 53, some iPhone 6 and 6s users have found that their handsets no longer work after an iOS update. Stranger still, Apple’s support site barely documents the problem, lumping it in with other error codes that appear to be more easily resolved.

As reported last year by The Daily Dot’s Mike Wehner, the only fix for Error 53 is to send the phone back to Apple and get a replacement. 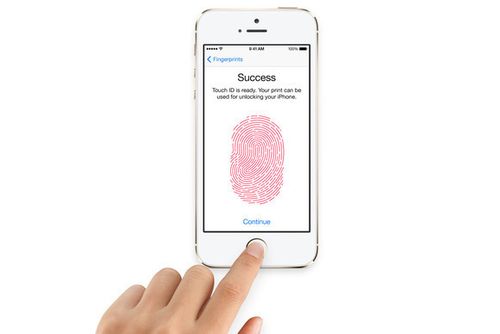 But The Guardian has an update on the issue with official word from Apple on its cause. The company is blaming the problem on unauthorized third-party repairs, which can disrupt the unique pairing between the iPhone’s Touch ID fingerprint reader and the “secure enclave” that stores fingerprint data.

Without this pairing, the risk is that someone could install a malicious Touch ID sensor and steal sensitive data, so Apple’s response is to shut everything down when the pairing fails.

“When an iPhone is serviced by an unauthorized repair provider, faulty screens or other invalid components that affect the Touch ID sensor could cause the check to fail if the pairing cannot be validated,”

“With a subsequent update or restore, additional security checks result in an ‘error 53′ being displayed.”

Why this matters: In lieu of any explanation from Apple, some observers have speculated that Error 53 is the company’s way of imposing a monopoly on repairs.

Although Apple’s latest iPhones are fairly easy to fix, the unique Touch ID pairing process could jeopardize any do-it-yourself plans that involve the home button or its fingerprint reader.

Apple’s statement suggests that this is the price users must pay to secure their fingerprints, which in turn can provide access to all kinds of sensitive data.

While Apple’s statement sheds some light on the company’s thinking, it doesn’t neatly answer every question about Error 53.

For one thing, The Daily Dot’s Wehner suffered the error without having any unauthorized repairs done. In his case, Touch ID merely failed on its own, and although he had been using the phone without fingerprint recognition for about a month, an iOS update eventually caused the phone to get stuck in a boot loop. Apple’s statement doesn’t explain this scenario.

Moreover, what’s the use of “additional security checks” if they only occur during an iOS update? It’s unclear from Apple’s statement whether users are still at risk between the time of repair and these additional checks. If there isn’t a risk in the interim, why not warn users before they update?

One thing does seem certain, however: If something happens to your home button, and you get it fixed without Apple’s blessing, Error 53 may not be far behind.