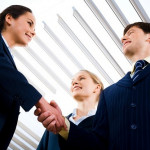 Cluj-Napoca is one of the largest development centers in Romania, a great place for business and a hub for human resource development.

Located at the intersection of 3 major markets, the European Union, the old soviet countries and the Middle East, Romania has a great positioning for business investment.

With a strong western culture, Cluj-Napoca is often the first choice when it comes to doing business in the west of Romania.

In just a few hours, you can fly to Cluj-Napoca from all important European countries. 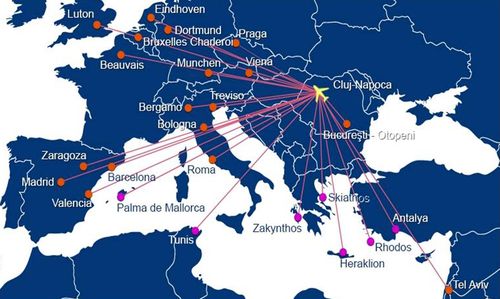 “Diversity” and “multiculturalism“: these two words best describe the atmosphere in Cluj.

Almost all the faculties have an English study line and the Faculty of Letters has special programs for students interested in learning rare languages Norwegian, Japanese, Chinese or Finish. 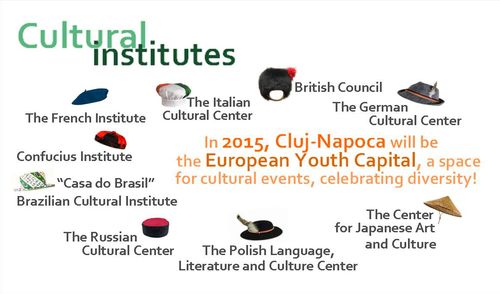 In 2015, Cluj-Napoca will be the European Youth Capital, a space for cultural events, celebrating diversity!

In 2013, the Faculty of Mathematics and Informatics in Babes-Bolyai University ranked among the first 150 faculties world-wide, in the prestigious Shanghai top.

Together with the Technical University, each year these two universities prepare around 2000 young specialists that graduate in informatics fields.

A comparisons to the national average

The Forbes Romania magazine stated that in 2014 Cluj-Napoca was the third city in Romania, worth doing business in, mostly in the area of IT&C.

The public authorities are actively involved in the development of the Cluj IT Cluster and Cluj Innovation City, two projects dedicated to fostering innovation, increasing the competitiveness and the number of large international projects that Cluj companies are involved in.

Companies that thought Cluj was a good choice: