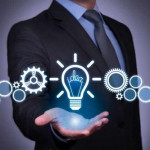 The Czech is Nano conference was held in Brussels. The purpose of the event was to present the Czech Republic’s potential in the area of nanotechnologies such as nanomedicine, 3D printing of nanostructures and new applications of nanofibres for storing energy.

The conference was organised jointly by CzechInvest and the Technology Centre of the Academy of Sciences of the Czech Republic and its CZELO office in Brussels, in cooperation with the Czech Nanotechnology Industries Association and the Permanent Representation of the Czech Republic to the EU. Pavel Bělobrádek, deputy prime minister for science, research and innovation, was among the conference participants. 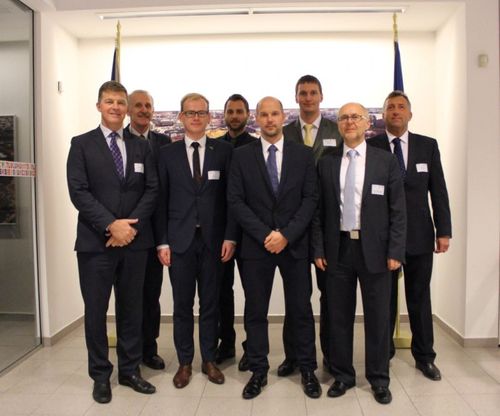 “The Czech Republic is a global leader in the area of nanotechnologies and serves as one of the incubators of the nanotechnology industry. We can further develop this tremendous potential through systematic support for the whole sector on the one hand and, on the other hand, by introducing Czech partners for research and development projects to the European environment,”

“Currently in the nanotechnology sector, we are striving to focus more on international cooperation between Czech firms and foreign entities,”

“From our experience, it is apparent that a frequent barrier to this is a mutual lack of awareness of the environment. Czech firms do well against foreign competition, as in practice they are successful in applying an unambiguously above-average amount of research and development results.”

The conference is the first foreign initiative within the project. More international activities, in which CzechInvest will be involved, are planned for 2016.

Those appearing at the Czech is Nano conference included, among others, Christos Tokamanis, head of the advanced materials and nanotechnology section of the Directorate-General of the European Commission for Research and Innovation, who described the challenges that the European Union faces in the area of nanotechnologies and advanced materials, and ways that assistance in the form of currently provided financial tools can be handled.

The Czech companies Contipro, Pardam and IQ Structures, the first two of which have already successfully participated in European projects, presented their case studies.