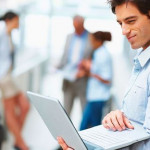 DEAC has also improved its first quarter operating results (EBITDA) up to 1.412 million euro, which indicates the overall financial well-being of the company. 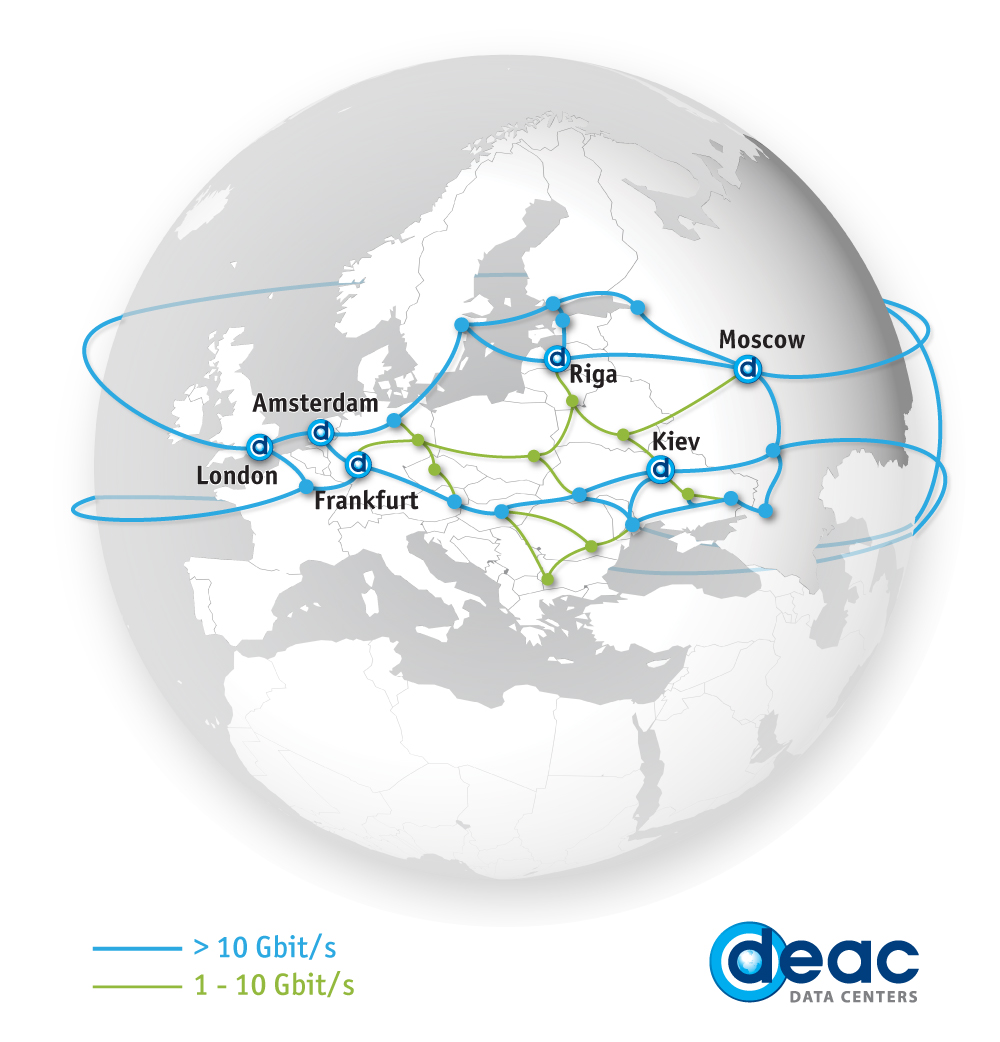 Despite rising international tensions that reduced the local IT industry player’s revenues and service distribution, DEAC plans to keep revenue at the previous year’s level, operating with a 10 million euro turnover.

The company plans to achieve its goals through active development strategy in the eastern export markets and thanks to the growing interest of foreign investors.

DEAC will continue to expand data center infrastructure by regular investments in development and modernization. Virtualization platform allows DEAC to maintain the position of one of the leading virtual resources provider in Northern Europe.

The company provides its customers with world-class software services like SaaS (Software as a Service), different levels of virtual server configurations, as well as such self-service business solutions like virtual desktop or DaaS (Desktop as a Service) and data backup solution  or Baas (Backup as a Service).