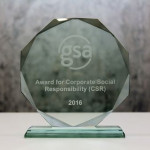 The Global Sourcing Leadership Summit and Awards was held in Sophia, Bulgaria. Rosen Plevneliev, President of Bulgaria, opened the summit, saying that Bulgaria’s competitive advantages include qualified human resources and political stability. He also highlighted the importance of the outsourcing industry for Bulgaria and for the rest of Central and Eastern Europe. 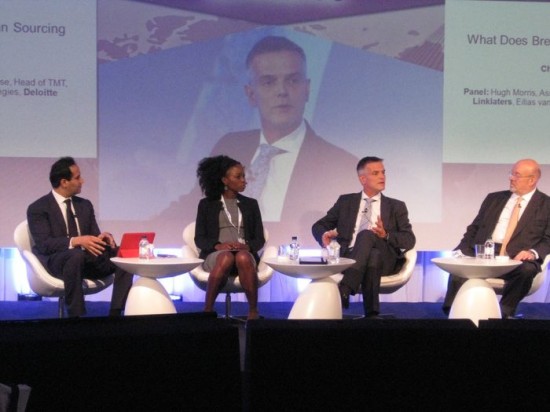 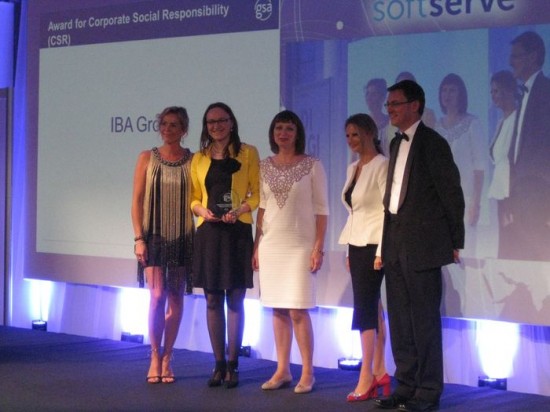 Bojidar Loukarsky, Minister of the Economy of Bulagia, spoke of the contribution of the sourcing industry to the Bulgarian economy and of the steps the country is taking to strengthen its position as an outsourcing destination.

The new association signed cooperation agreements with Russian and Chinese outsourcing associations and adopted its Global Sourcing Standard that reflects the best practice in sourcing.

The primary topics at the Global Sourcing Summit were gender equality in sourcing, robotic process automation (RPA), digital technologies, and the meaning of Brexit for the European sourcing market. 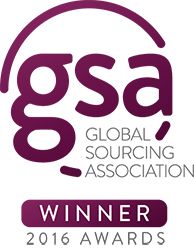 Olga Moroz, Head of Marketing Department at IBA Institute and manager of this project, said that the award–winning project invokes warm feelings. Entitled Promotion of IT in Belarus among People with Disabilities, it was the first IT education project for disabled people in Belarus.

IBA Group trained 120 disabled and organized a national contest in system administration for people with disabilities with 45 course graduates participating in the competition and ten qualifying for the final. After the project was completed, former students volunteered transfer of their competencies to peers and six graduates were offered IT jobs.

“We strive to promote IT education in the countries of operation, providing equal opportunities to people of different age, gender, background, and physical health. I would like to thank the GSA for recognition of our efforts. The EOA Award adds visibility to our CSR initiatives and IBA Group will continue to support the development of IT education in Belarus.”