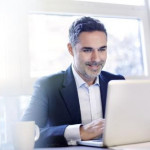 The British Embassy and its partners in the UK and Estonia are today launching TechLink, a brand new platform building partnerships between the two countries in technology, innovation and science.

The launch is part of the Digital 5 summit held in Tallinn from November 19-20.

The TechLink project is the initiative of the British Embassy and will build on the already strong working relationship in the government, business and education sectors of Estonia and the UK. 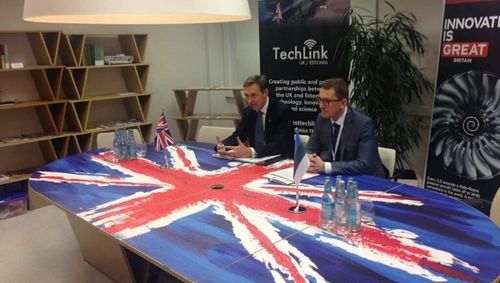 It is designed to create and support public and private partnerships between the two countries, focusing on areas such as financial technology, cyber security, digital government, biotech, smart city development and education. This will give businesses from both countries the opportunity to learn from each other’s thriving digital markets and entrepreneurial cultures.

The program builds on the successful UK-Israel Tech Hub, which partners British companies with Israeli innovators.

The hub model will now help more people in the UK technology sector learn what is on offer in and from Estonia.

UK-Estonia version will link together specific people, teams and projects in the two countries on specific technology issues, showcase early stage research and development projects, and explore the opportunities for collaboration and continued funding to the benefit of both Estonian technology developers and UK investors.

Its user-friendly web presence will allow to share information on activity in key sectors in technology and science.

UK-Estonia TechLink will be launched today by UK’s Parliamentary Secretary for the Cabinet Office Lord Bridges of Headley and Estonian Minister of Economic Affairs and Infrastructure Kristen Michal today at the D5 meeting in Tallinn.

The Digital 5, or D5, of which Estonia is a proud member, is a network of the world’s most advanced digital nations with the goal of strengthening the digital economy. Estonia took over the presidency of the network, set up in the UK a year ago, in October, and is currently hosting its second annual summit.

“This is what makes D5 so valuable from the Estonian point of view: to exchange, to collaborate, to learn from the very best of the world. Of course, we also happily trade our know-how on what has worked and what not in Estonia to advance service delivery, governance, society in Estonia with aid of ICT.”

“Estonia would like to see D5 really become a platform for joint initiatives in the next years. We could be jointly crafting the digital government of tomorrow, showing the way for rest of the world to follow,”