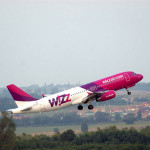 The new route is not the only Wizz Air flight that connects Cluj-Napoca to Gemany, the Cluj Napoca- Dortmund rout is very popular among international business representatives, working in Tansylvania or travelers visiting Romanian National Parks. The company is the largest low-cost airline in Central and Eastern Europe and operates over 300 routes linking 96 destinations in 35 countries.

Cluj-Napoca is the second largest university city in Romania, with over 80.000 students, best known for it’s Technical University and the Informatics and Mathematics Faculty, delivering high quality human resource and contributing to the great development that the IT sector here has had since 2000. 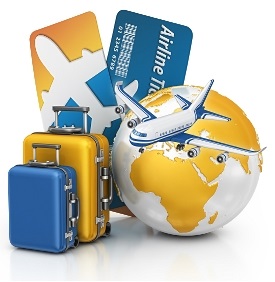 There are approximately 245 IT companies operating în the Cluj County including over 100 software companies in the city of Cluj-Napoca.

The time-zone is also an advantage and makes the city suited for delivering near – shore services to Western Europe . The company has announced that they will increase the frequency of flights on the popular routes.

Cluj Napoca – Nuremberg is programmed two twice a week on Wednesday and Sunday, and the first flight will be on the 1st of October 2014.