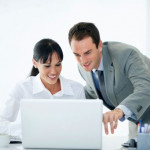 Hungarian telco Invitel has signed an agreement with Alteo Group for Invitel to provide IT-outsourcing services for Alteo Group for the next three years, following the successful handling of the IT fusion of Alteo after it acquired Sinergy Energiaszolgáltató Kft. this summer, according to an announcement issued today.

The price of the outsourcing deal between Invitel and Alteo Group was not disclosed by either party. 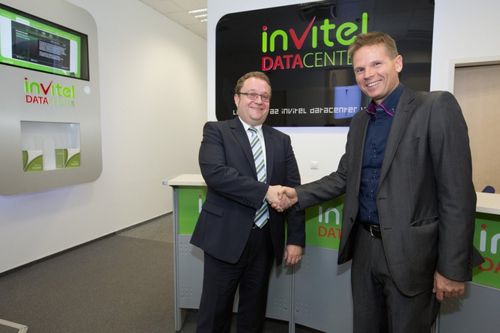 The outsourcing of IT tasks has become commonplace – more than 53% of companies now choose this option. Under the agreement between Alteo and Invitel, the latter will be responsible for the operations of the former’s 200 workshops in 12 bases across Hungary.

“Investors of Alteo Group, a company listed on the Budapest Stock Exchange, expect transparency and efficient operations. The company has the same requirements of its partners, especially if they are responsible for such strategically important fields as infocommunication,”