The best Romanian cities for business development. A Forbes perspective for 2014 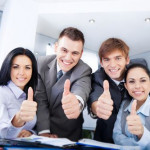 Bucuresti, Timisoara and Cluj-Napoca are the top 3 cities that Forbes recommends for investing this year and the perspectives are good, taking into consideration that Sandard and Poors (S&P) has recently improved Romania country rating, recommending it for investments.

Forbes Magazine has determined the best cities for business growth in Romania, using both qualitative and quantitative criteria. For establishing the top cities, different parameters such as Gross Regional Domestic Product (GDP), unemployment rate, infrastructure, educational facilities impacting the work market and foreign investments, have been analyzed. None of the cities in this top got maximum points, each of them having their weaknesses, but also their strengths that make them the best choice for business development.

Bucharest – the best, but also the largest


Bucharest, the capital of Romania, is the best city for business development, according to Forbs. The city is generating around 20% of Romania’s Gross Domestic Product (GDP), mainly because of its concentration of 24% of the active merchants, 30% of the retail sales area and 21% of the country’s employees.

Also, more than 60% of the foreign investments brought in Romania after 1990, like office buildings, malls or residential areas, have been registered here, generating new jobs and actively helping the economy. 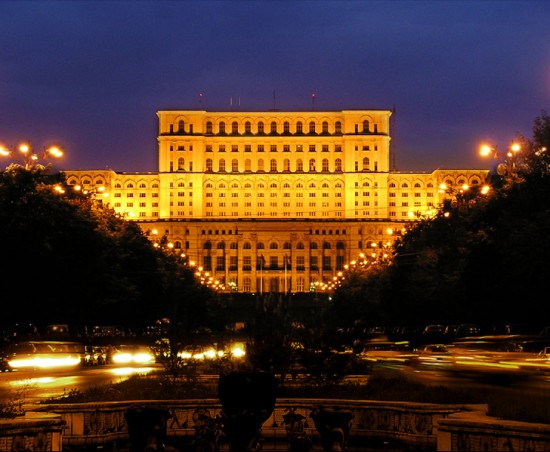 From a qualitative point of view, Bucharest is the most important railway-highway-airport junction, but the issues provoked by the traffic jam and parking spaces persist.

Bucharest is among the cities that concentrate the highest qualified human resource, in some of the best universities in the country.

Studies are showing that Bucharest will remain, on the mean term, the main pole of development in Romania, attracting most of the investors, producers and consumers.

Timisoara is the second best city in Romania for business development and preferred by the Italian. From 6.200 companies’ registered in 2012, 2.706 are owned by Italians and reasons to choose Timisoara as “home” for your business, are plenty. Briefly, Timisoara can be described as the city with the highest regional Gross Domestic Product (GDP) and index of Foreign Direct Investments (FDI), after the Capital. 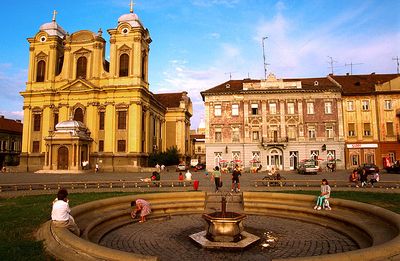 This is made possible by the local public administration, who built a strategy meant to facilitate investments. At the same time, the city has potential of developing Cross-Border Cooperation Programs with Hungary and Serbia. Like in the case of all the cities mentioned in this top, the secret stands in the cooperation of public administration with the business sector. In Timisoara, there are over 200 hectares dedicated to industrial parks.

Cluj-Napoca – The IT city

Cluj-Napoca is the 3rd best city in Romania for business growth, being particularly known for the investments in IT.

Cluj IT- Cluster, an association formed of 27 companies, 3 local universities and 7 public institutions, supported by the City Hall and the Public Administration, are real ambassadors in promoting the huge potential that Cluj Napoca has in the It&C field.

Understanding its huge potential of growth, the City Hall and the Local Council are continuously investing in infrastructure, energy and technological development. But what is more important is the open communication with the business sector. The public administration has launched a survey on how is the business sector seen by the business sector itself. The most optimistic growth is presumed to be in IT&C sector with over 85% economic growth in the last years, followed by the industrial field and real estate with a 77,8% growth. 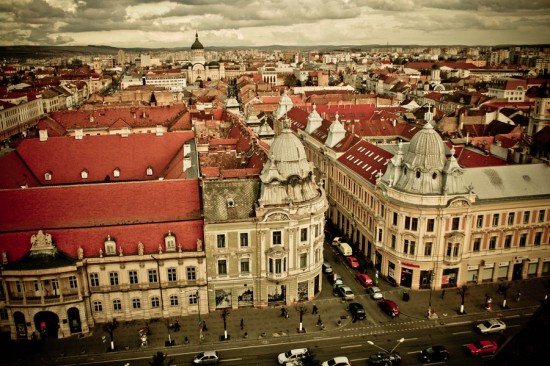 Cluj-Napoca has also received the award for “The economic capital of Transylvania”, in a ceremony hosted by Forbes in February. And this comes the world-wide recognition of the Faculty of Mathematics being among the best 150 faculties in its field, according to Shanghai Ranking.

The efforts of the municipality in building a cosmopolitan city in the heart of Transylvania, taking into consideration the growing number of foreign students studying here, has been rewarded with the honor of being “The European Youth Capital in 2015”.

The top also includes Ploiesti, Oradea, Constanta, Sibiu, Brasov, Pitesti and Arad. What all these cities have in common? A vision, a long term strategy, qualified human resource and the most important, a good collaboration between the business sector and the public administration. So when it comes to business, take a closer look to Romania and if you are interested in the IT business, take a closer look to Cluj-Napoca.