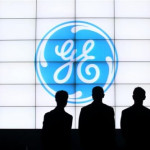 Hungary’s minister of foreign affairs and trade, opened an 8 billion forint (EUR 26.3m) GE Global Digital Development Center — one of six such centers in the world.

The Hungarian government regards GE as one of its best investment partners, Szijjártó said, noting that the centre now being opened is the only one of its kind in Europe.

The new unit will create 400 jobs, further raising the number of GE employees in Hungary, which already number above 10,000. 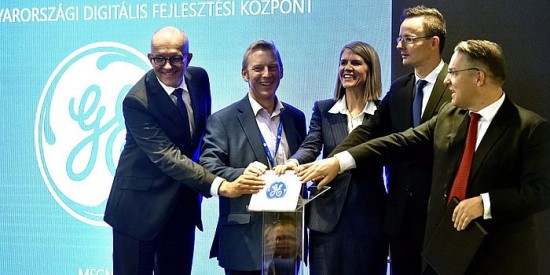 In January-September this year, the National Investment Agency (HIPA) helped bring 13 US investments to Hungary valued at 440 million dollars, and talks are under way on 13 further investments, too, Szijjártó said.