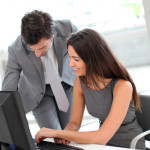 Nokia will open Hungary’s largest research and development (R&D) centre within two years, one that will open “a new dimension” in the ICT sector in Hungary, Foreign Minister Péter Szijjártó said.

Nokia Networks’ planned new centre will occupy 25,000 square metres, representing the largest ongoing investment in the office market since the crisis in the real estate market.

In the current technological boom only those companies can remain on top in the long term that can lead the way in R+D. 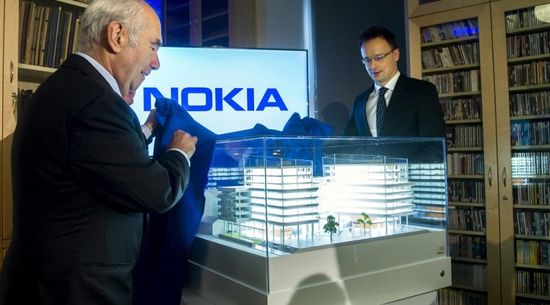 Speaking about the Nokia investment project, he said its significance is increased by the fact that, in Hungary, 85 percent of Nokia Networks’ suppliers are Hungarian and 97 percent of the company’s revenue is derived from exports, which provides a wide range of Hungarian IT enterprises the opportunity to develop their presence on foreign markets.

Péter Futó, CEO of the project’s property developer Futureal, said the project will be realised with an investment of EUR 55 million and the building will have an environmentally friendly quality certification, as well as meeting Nokia’s extremely high technological requirements. The company has signed a 10-year contract for the use of the venue.