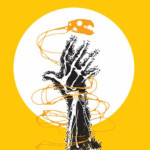 World Conference PyCon is known as a popular international conference for Python developers. Such events serve as a meeting hubs for technology leaders to discuss trends and best practices of programming in Python.

In Ukraine it has been held for the fifth time, which makes it possible for Ukrainian developers and engineers from neighboring countries to gain experience and knowledge of new trends, share their experience with colleagues and get new insights from leading industry experts. 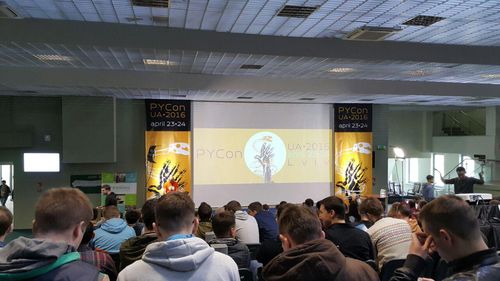 The conference was held on 23-24 of April in one of the most culturally rich cities of Ukraine – Lviv. PyCon conference program has been designed for 2 days and is divided into theme tracks: 3 tracks for developers in 3 languages: English, Ukrainian and Russian, Data Science Workshop, Django Girls track for nice ladies, as well as HR Club and LITS for KIDS.

The reports were very diverse, which enabled everyone, regardless of the experience and knowledge to get something new and useful. 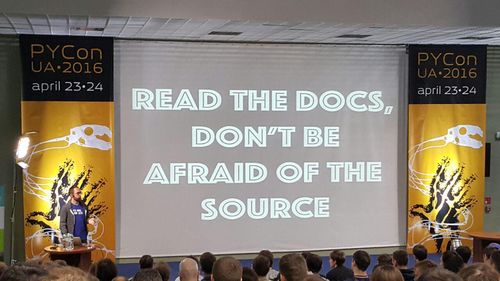 The first speaker was Lukasz Langa with an informative presentation “Thinking in Coroutines”. Giving examples from Facebook development practices, he justified and encouraged using Python 3.5 instead of Python 2.7, showed funny pictures and gave some details about asyncio usage.

Our company also works with Python 3.5 so experience of such a big company like Facebook with new tools usage was particularly interesting and useful to know. 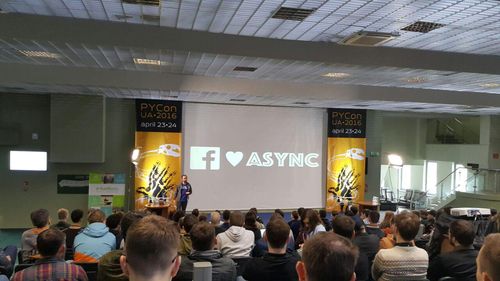 There were also lots of interesting ideas and statements about aiokafka by Taras Voyanarovsky. For our team it was so interesting to hear about the experience of aiokafka usage because previously we have not used this tool.

Aiokafka is a client for the Apache Kafka distributed stream processing system using the asyncio. It is based on kafka-python library and reuses its internals for protocol parsing, errors, etc. Client is designed to function much like the official java client, with a sprinkling of pythonic interfaces.

Along with Taras Voyanarovsky, Franco Carbognani was also in the spotlight, sharing his ideas on the topic “Python and the Dawn of Gravitational-Wave Astronomy”.

In his talk Franco presented an overview on the Advanced Virgo detector focusing on the role that it will play in the international detectors network once it will complete the current integration and commissioning phases.

He also provided a general overview on the different uses of Python within the Ligo and Virgo projects highlighting its current and planned use for the Advanced Virgo detector supervisory control automation, slow sample rate data acquisition and control room user interfaces development.

One of the developers of PyPy Maciej Fijalkowski shared interesting observations about Python’s place in modern development in his report “GlyphScript – a tutorial from the future”.

Quite exciting workshop “Intro to Python for Data Science” was given by Brian Bell. He is one of the most experienced presenters of the conference. Brian is an engineer at DataRobot. He also was a part of the teaching staff for “Tackling the Challenges of Big Data,” a course offered by MIT Professional Education.

Previously he was a researcher in Machine Learning with MIT’s Evolutionary Design and Optimization Group and worked as a data analyst in finance and medicine. He studied Computer Science and Artificial Intelligence at MIT.

Additionally, Brian Bell stood out with his vision of the industry and manner of speech. Due to his manners and oratorical abilities he held the attention of the audience during workshop even though it lasted as 3 presentation.

Organization of the conference

In addition, as a part of the event were held lots of competitions, in which our guys took part with great enthusiasm. AnvilEight team, like a lot of other teams, engaged in the lottery, playing darts, solving puzzles, but the funniest competition was about controlled snakes which were symbolical for a Python event.

I’d like to note also that the organization of the conference was at high level: skilled, diligent dressed staff, wonderful buffet with delicious cookies contributed to event’s pleasant atmosphere. Also we had an incredible opportunity to watch from VIP zone a football match which was held at the same place during lunch break. 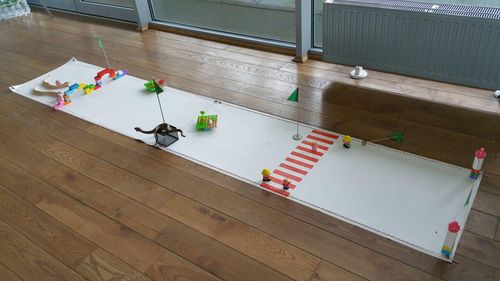 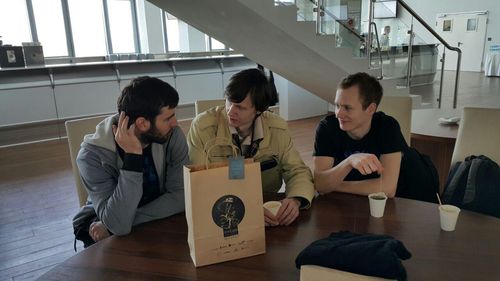 Definitely one of the advantages of the conference was its location. Lviv is famous for a lot of architectural and historical values and as the cultural capital of Ukraine, besides, it is the centre of gastronomic tourism. And of course after the conference we could not miss the chance to enjoy all the sights and the most popular places. 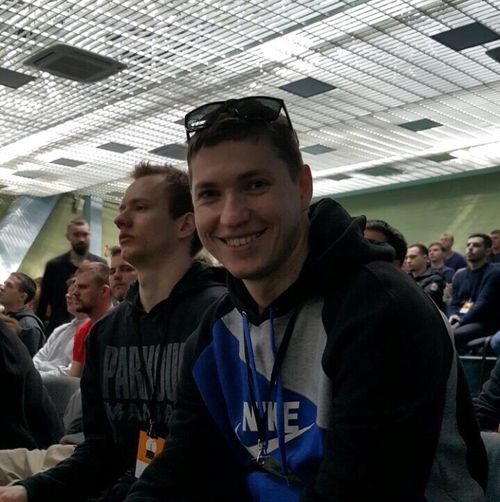 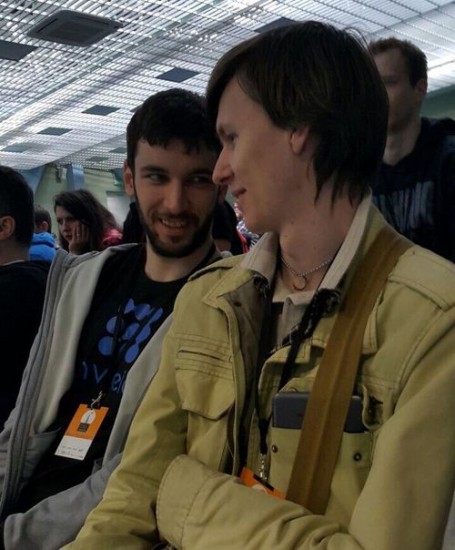 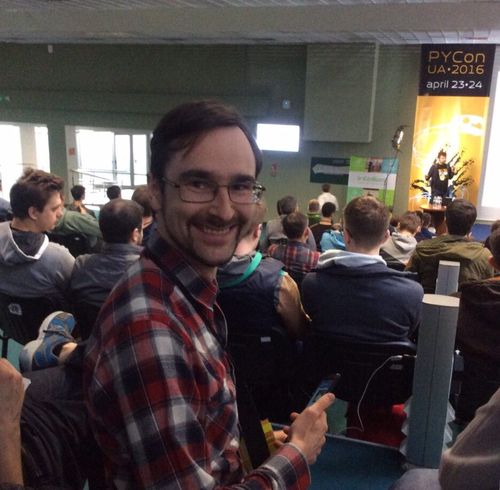 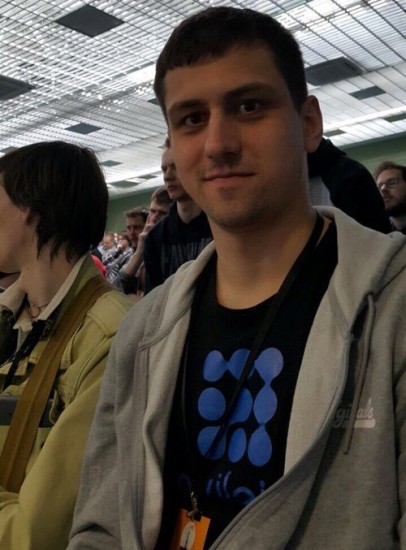 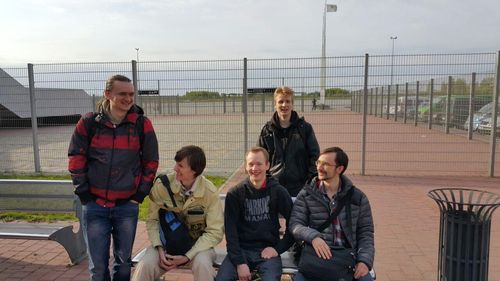 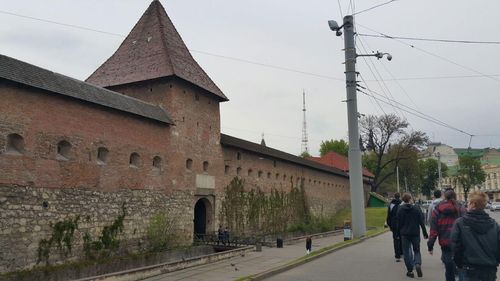 The trip was very intense and informative, it united our friendly team even more. A lot of useful information and ideas once again confirmed the necessity of participation in such conferences and inspired to achieve new heights. Perhaps next time you will see us not only as participants but also as speakers at PyCon.