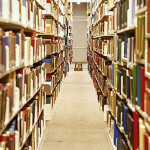 The Minister of Information Technology and Communications Vasile Botnari discussed with the Director of IREX Moldova, Evan Tracz, about continuation of the collaboration initiated within the “Novateca” project so that to bring the benefits of the Information Society closer to citizens.

Vasile Botnari declared during the meeting that the Ministry of ITC will further lend aid to the implementation and expansion of the “Novateca” project, which became a support unit for the „Digital Moldova 2020” Strategy, upholding all those three strategic pillars – access and infrastructure, digital content, abilities and usage, and also digital security.

“Since the launch of the project, we have witnessed the transformation of libraries into community centers thanks to available advanced technologies that offer more than simply books. “Novateca” has become a safe way to train various categories of population in the sphere of information technology.

Every effort is made to digitize the libraries, but it is very important that people should know about the benefits they provide, including the development of various skills “,

Minister said that the Ministry of ITC will use its levers to encourage those who have not applied yet to take the necessary actions and participate in the next stage of libraries selection and become part of the “Novateca” network. 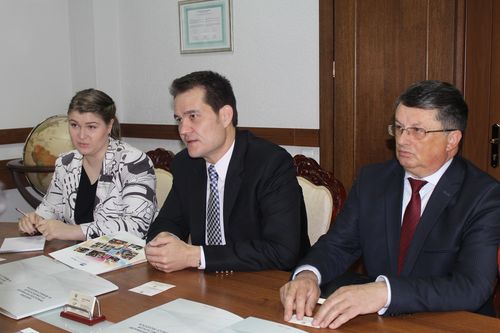 Director of IREX Moldova, Evan Tracz, in his turn informed that over the past 4 years of activity in Moldova, the “Novateca” program has equipped over 650 public libraries with more than 2000 computers connected to the Internet, offering its citizens free access to online information and services.

Also, over 1000 librarians have benefited from training courses in IT use and new library services creation with the support of the program.

“By this project we help people to solve problems at the local level. At the next stage we intend to equip with computers and programs about 250 libraries. In this activity it is important to continue the cooperation with state institutions”,

the Director of IREX Moldova highlighted. At the same time, according to Evan Tracz, a promotion campaign at the national level will be launched to persuade the citizens to use the new services offered by the libraries. 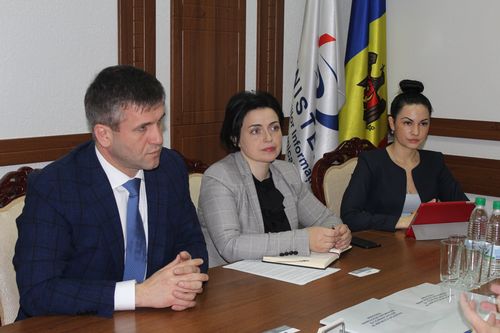 “Novateca” is a program intended for five years. It was launched in 2012 after signing the memorandum of partnership between the Ministry of Information Technology and Communications and Global Libraries Program in Moldova for the modernization of libraries, equipping them with computers, and providing free internet access.

The project sets out that under the guidance of well-trained librarians and with the support of the community partners the citizens shall benefit in libraries from free access to modern technologies and innovative library services proper to local information needs.